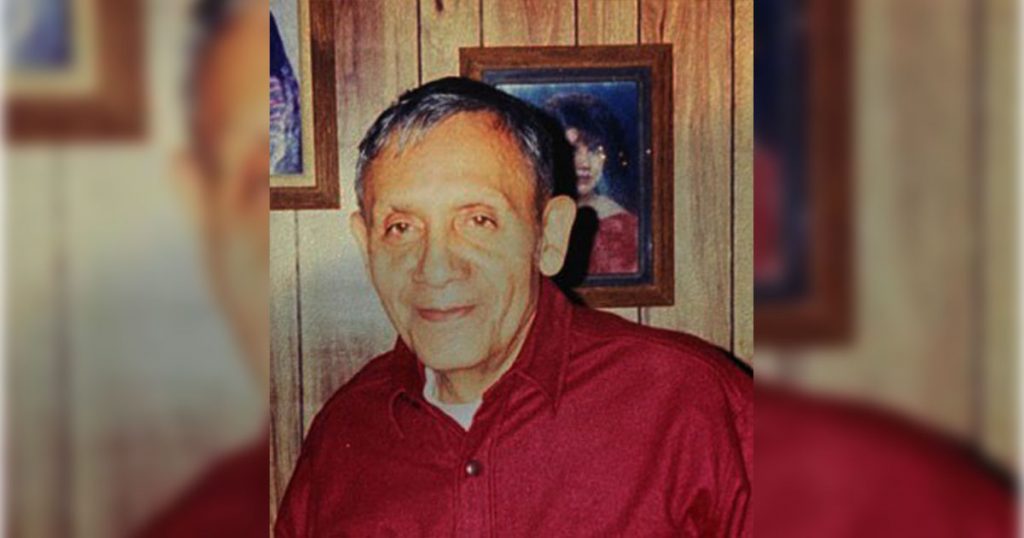 He graduated from Rock Springs High School and served in the Korean War from 1948 to 1952. He was stationed in Fort Campbell, Kentucky and was discharged as a Sargent. He then served in the National Guard in Rock Springs for another six years.

Chris met and married the love of his life, Patricia Nall, in 1952. They were married in Green River.

Chris went to work at the Stansbury Coal Mine when he returned home. He worked there and lived in Stansbury, Wyoming until the mine started shutting down and had cut his days back to two days a week.

He found work at the newly started FMC Trona mine and began working there in 1956 where he worked as a Maintenance Mechanic underground. He was instrumental in putting together the Long Wall and the Marion Miner. He retired in 1992 after 34 years of service.

Chris loved the outdoors, especially hunting. He spent many years elk, deer and antelope hunting. He was able to hunt buffalo near Wheatland. He also scored a moose tag every year he put in for one, and successfully bagged each time. His family enjoyed the years he was able to go elk hunting in the Sweetwater and they have some great stories Chris’ zest for the hunt! He also enjoyed fishing at the Gorge and spent a week at Boysen Reservoir. He was a bit competitive and always wanted to catch the most fish!

The family would like to thank the Castle Rock Convalescent Center staff for all the loving care and compassion the showed Chris and his family.

Private graveside services for the family with a Memorial Celebration of Life will be held at a later date.