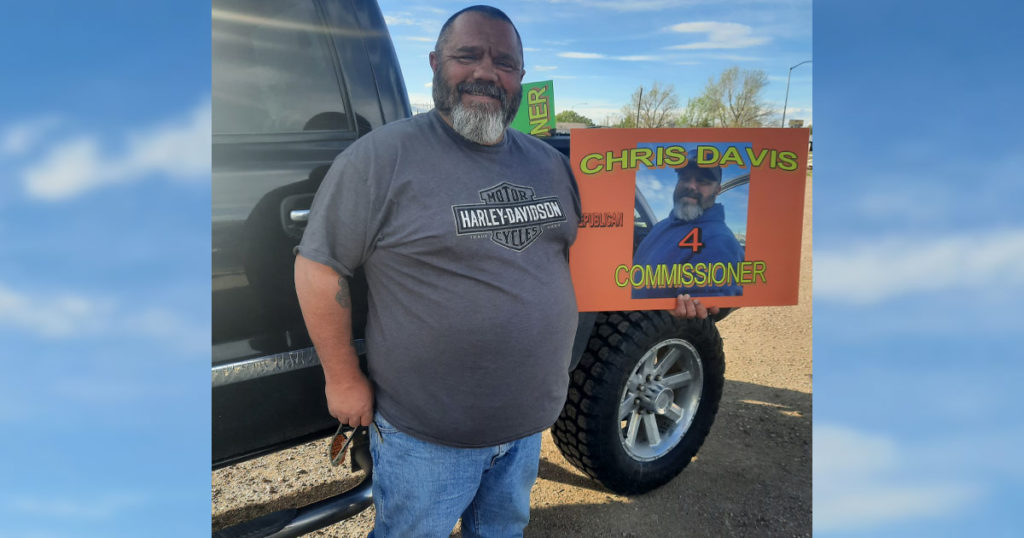 Davis is a 1992 graduate of big Piney High School and has lived in Rock Springs since 2003 where he “plans to call it home for years to come.”

“I have been involved in our community on multiple levels from 4H to our dirt track races” Davis said in his announcement. “I was a volunteer firefighter for five years in LaBarge and have served with great folks on different community committees.”

Davis served on the Overland Stage Stampede Rodeo in Green River for the last nine years and said he looks forward to working with the great people of Sweetwater County in the future. 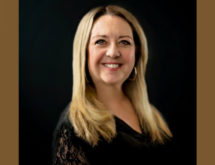 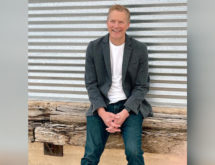 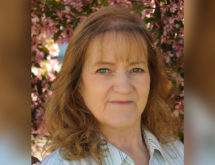