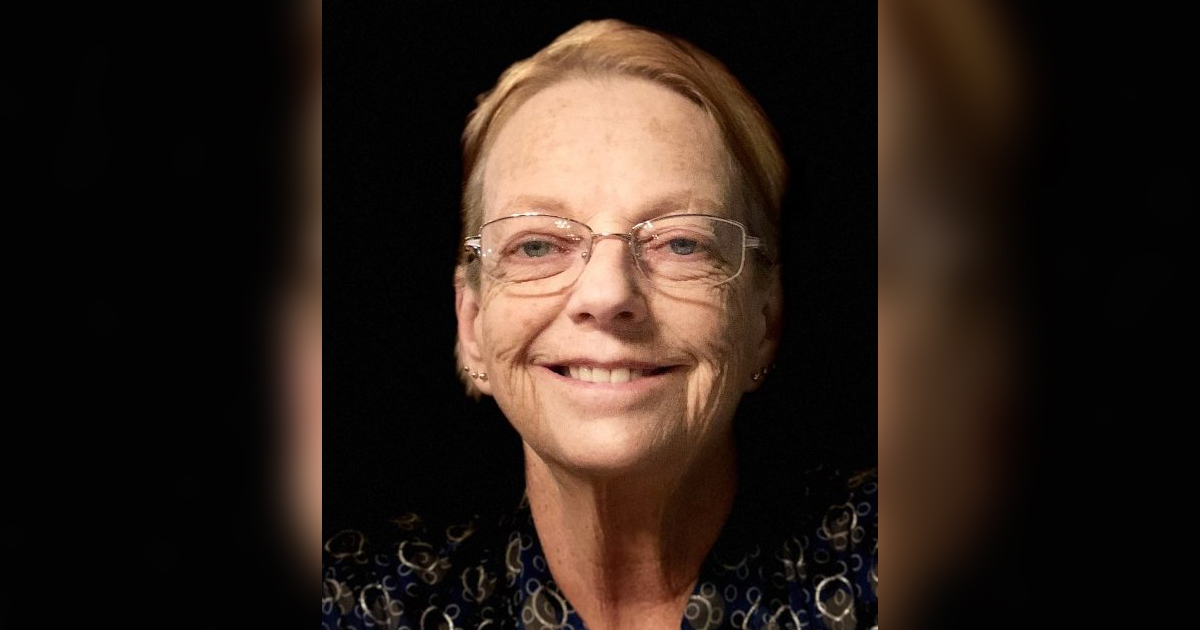 GREEN RIVER — Christine “Chris” Frances Smith, 66, a Green River resident for over 39 years, passed away October 8, 2019 at Memorial Hospital of Sweetwater County in Rock Springs after a lengthy illness.

She was born on December 24, 1952 in Martinez, California, the daughter of Harold Eugene Macy and Iola Christina Hohl Macy. She attended schools in Lafayette, CA, and graduated from Acalanes High School with the class of 1971. She also attended WWCC where she received her Associates Degree.

Christine married Paul G. Walgren on July 8, 1973 in Reno Nevada and they had three children. Their marriage was solemnized in the Jordan River Temple in 1983 and they later divorced.

Christine married Perry L. Smith on March 12, 1994 in Green River. Their marriage was later solemnized in the Salt Lake Temple. She was a member of The Church of Jesus Christ of Latter-day Saints and the Sweetwater Quilting Guild.

Chris was an extremely talented seamstress and made many beautiful things including wedding dresses for her daughters and others. She enjoyed spending time with her family, sewing, quilting, crocheting, soap making, canning, gardening, baking, and watching “Perry Mason” before going to bed.

She was a recipient of a kidney transplant from the University of Utah Kidney Donor program. She encourages everyone to sign up to be an organ donor. She had great appreciation for the donor who gave her extended life.

A viewing will be held 6-8 p.m. Friday, October 18, 2019 and Saturday one hour prior to the services at the Church. Interment will take place in the Riverview Cemetery, Green River, WY.

The family request that donations be made to the University of Utah Transplant Buddy Fund in lieu of flowers.