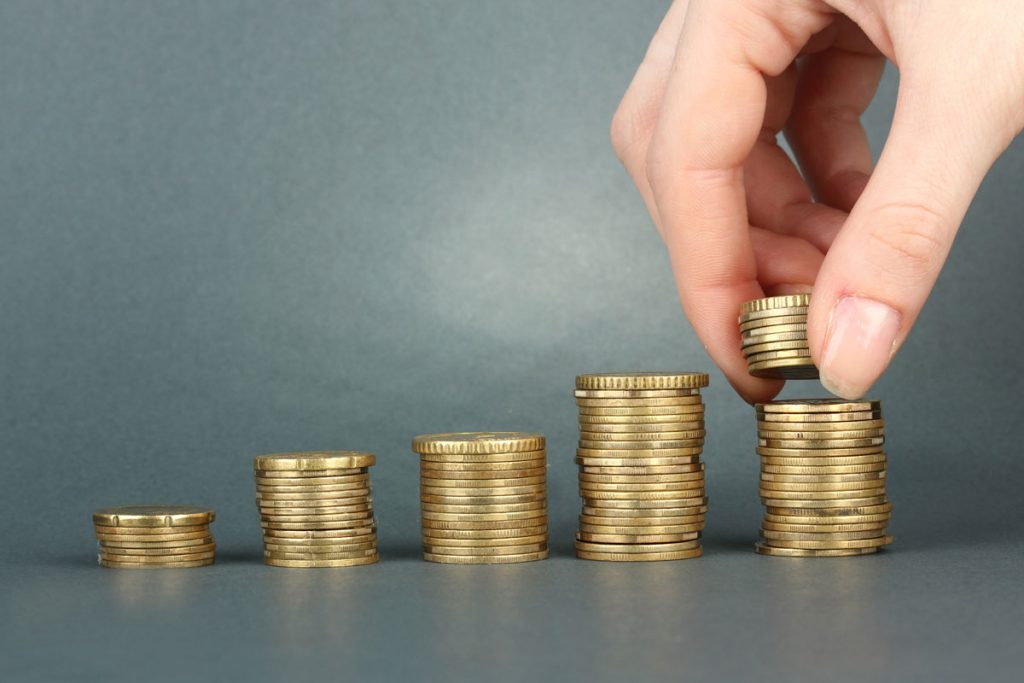 GREEN RIVER– At the Green River City Council meeting Tuesday night, the Municipal Court Judge and City Prosecutor’s contracts were amended to give them raises, but not without some concerns and confusion.

However, the Rocket Miner misreported that all appointed and elected officials would be receiving raises, including City Administrator Reed Clevenger, with a raise of about $12,000.

Where the Confusion Came From

The listing of all these officials’ salaries more than likely caused the confusion, but Director of Finance Chris Meats said they release all the salaries like that because it is procedural and it leaves a better legal paper trail for the future.

Local Ric Sugihara read the paper and came to the meeting to express his concerns over the city administrator’s salary. After the city cleared up the confusion and set the record straight that Clevenger was not receiving a raise, Sugihara still had questions regarding the salary.

Sugihara asked why the city administrator makes substantially more than the rest of the city employees, earning over $147,000 a year, while the mayor earns $1,500 a month and the council members earn $1,000 a month.

Mayor Rust said he was happy that he asked this question, because he believed it was important for the residents to understand how the City of Green River’s government works.

Rust said Green River has a “weak mayor, strong council” government, which means the mayor has the same powers as the council. In a weak mayor government, the city administrator is responsible for running the city, unlike in a strong mayor government, like Rock Springs has.

In a strong mayor government, the mayor is the city administrator, or the chief executive officer of the government. A strong mayor has veto power and can appoint and remove department heads.

City Administrator Salary is “Relative to the Market” and “Fair”

Mayor Rust defended the city administrator’s salary, as a lot of hours and work are put into that job.

“It’s relative to the market, and that’s a fair salary,” Mayor Rust said.

Rust said that if the salary was lowered, the city would not be able to get people for the job or be able to retain them.

Sugihara said he still believed the salary was too high and that the money should be spread out among the city employees. Mayor Rust said he’s sure Sugihara is not the only one who has that opinion, but still supported the salary.

Mayor Rust and Councilman Robert Berg thanked Sugihara for coming to them to discuss the matter and having constructive conversation rather than simply spreading it on social media.

Council Cares About All City Employees

Councilman Killpack pointed out that the council does not just care about one employee, but cares about all of the city employees.

Killpack said the council adjusted everyone’s salaries last year, and in some cases it was more significant than the city administrator’s adjustments.

Last year, the council added into the city employees’ contracts that they will get at least a two percent raise each year.

The two percent raise is not included in the municipal court judge or city prosecutor’s contracts, but the contracts can still be adjusted by the council. 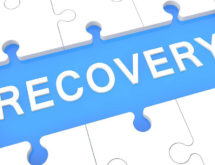 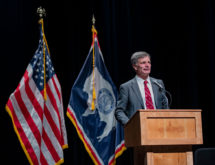 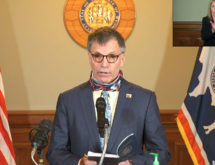