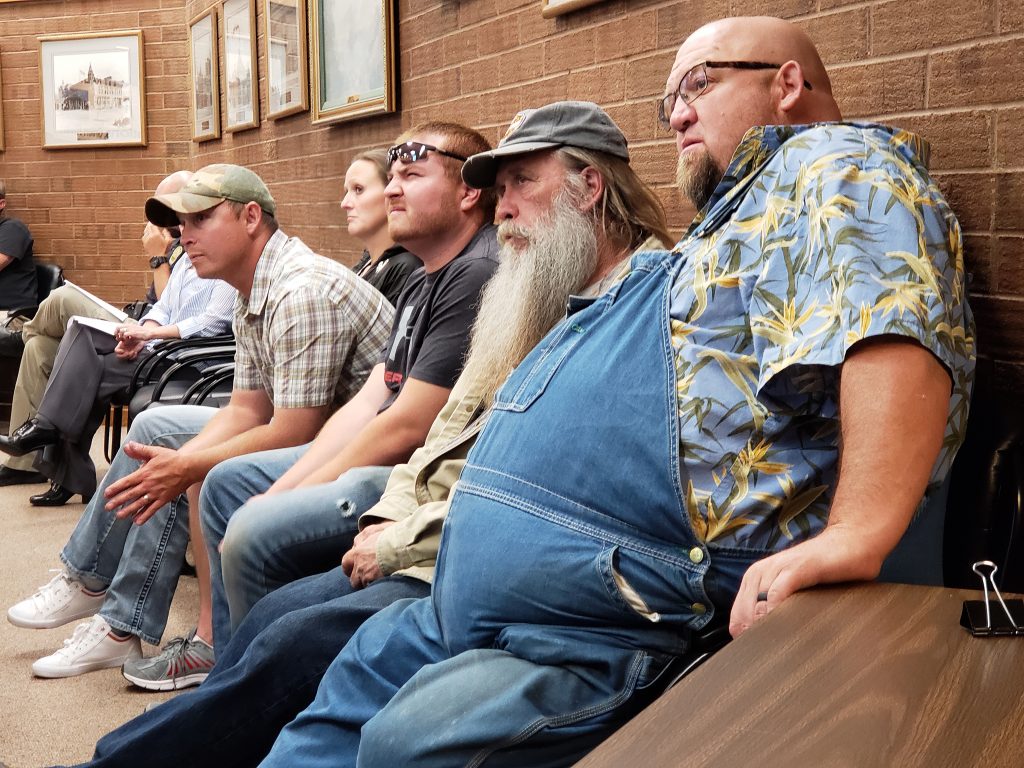 GREEN RIVER — City of Green River employees filled much of the council chamber during Tuesday’s meeting. Many in attendance anticipated the council’s vote to adopt new personnel policies with wage adjustments; complete with a 2.5 percent raise for all employees upon signing of the new policy. The motion was approved by the council with a 5 – 1 vote in favor.

Human Resources Director Cari Kragovich presented the new employee policy to the council. Included in the policy are wage adjustments for city employees with a new pay range variance of 35 percent across the board.

Along with the new variance, the city will implement a system of set pay progressions and advancements to ensure periodical pay raises for employees. The pay progressions will be tentatively written into the city’s annual budgets, but will go through an approval process by the sitting council each year. 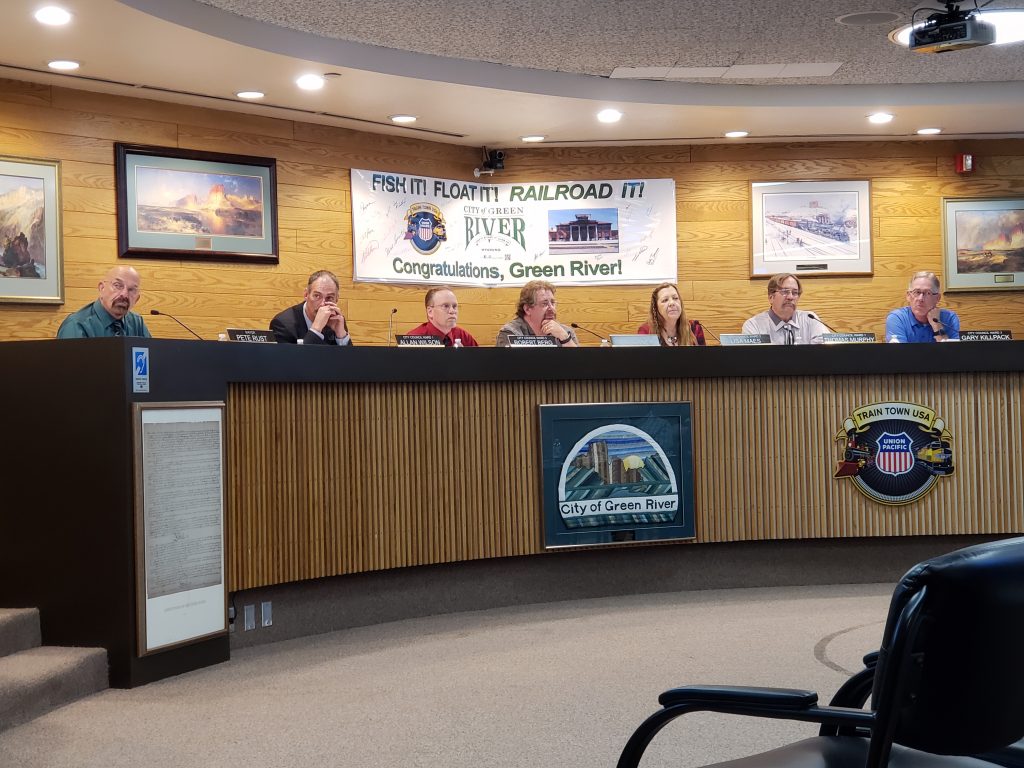 If approved by the council each year, employees will receive a two percent raise over a 15 year time span until employees reach the cap of their pay grade. Each year the council can vote to proceed with the raise, decrease or stop for the year.

“This policy is a framework that is to be used as a tool and a model for better employee compensation in the future,” City Administrator Reed Clevenger said.

The new policy is the first of it’s kind to be adopted by the city, ensuring city employees don’t go years without raises. Employees voiced their support for the new policy.