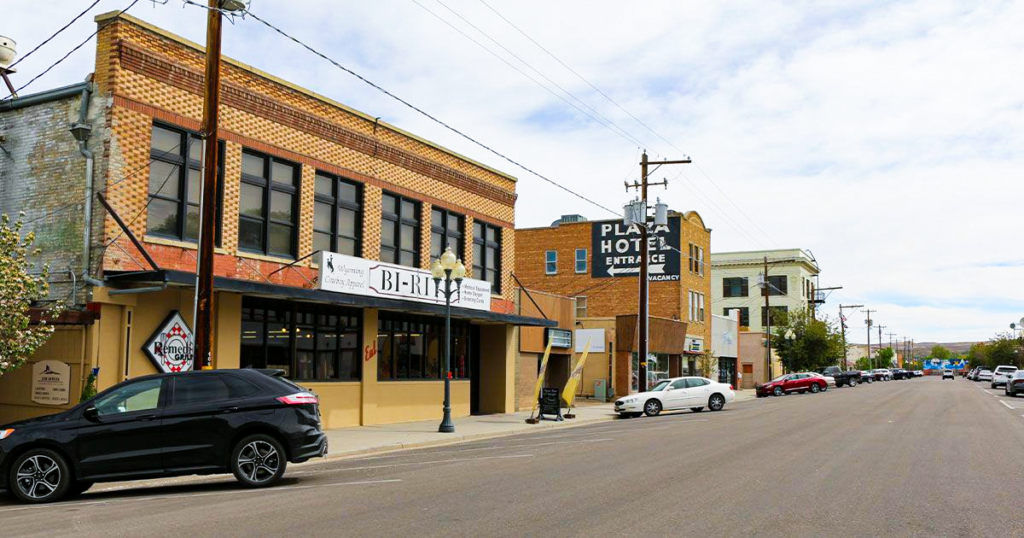 ROCK SPRINGS — After reviewing a contract with Community Showcase Banners LLC, the Rock Springs City Council decided not to approve the agreement and look at purchasing banners themselves.

A motion to approve the contract was unanimously voted down after a brief discussion at last night’s Council meeting. According to the contract, Community Showcase Banners was going to provide 25 full color, custom graphic vinyl banners for all light poles the city wanted them on. Business sponsors would be placed at the bottom of the banner and that sponsorship ad would take up 30 percent of the 30″ by 70″ banner.

Councilor Rob Zotti led the discussion saying the city did receive an email from Paul Kauchich Director of Engineering and Operations stating he had some concerns about what kinds of brackets would be used to secure the banners and if those brackets would cause damage to the light posts. “I have that concern as well,” Zotti said. He suggested they add something to the contract that would require Kauchich’s final approval on the brackets before any banners are placed on the polls.

“I, for one, am opposed to this for the reason really of having a private company come in and utilize city property, being the light posts, for profit and selling sponsorships…” Zotti said.

“I would rather spend the $15,000 or whatever it is to get our own banners and do it ourselves…,” Zotti said.

Mayor Tim Kaumo said he had a couple of issues with the contract as well. He wanted both the artwork approved by the art council and the brackets approved by the city. He said he was also concerned about allowing advertisers on the banners when the City of Rock Springs recently issued an order to remove signs from a fence for advertising. He said if the city did go down this route, they would have to review the ordinance again because advertising is not allowed on city property.

Mayor Kaumo thought the project was a great idea and suggested the city budget for the banners and complete the project without the sponsors. The Council decided it would pursue the banner project on its own and voted down the contract.

To read the entire contract and resolution, click here.

The Council also reviewed a letter from the Rock Springs Parks and Recreation Board asking city officials to consider opening more city parks for residents to walk their leashed dogs. The Council decided it would move forward with the recommendations and asked City Attorney Richard Beckwith to move forward with an ordinance change to reflect the recommendations. The ordinance with then go before the Council three times.

Council accepted $8,622 in grant funds from the U.S. Bureau of Justice Assistance Program for the FY 2022 Bulletproof Vest Partnership. The money will help purchase 18 new vests.