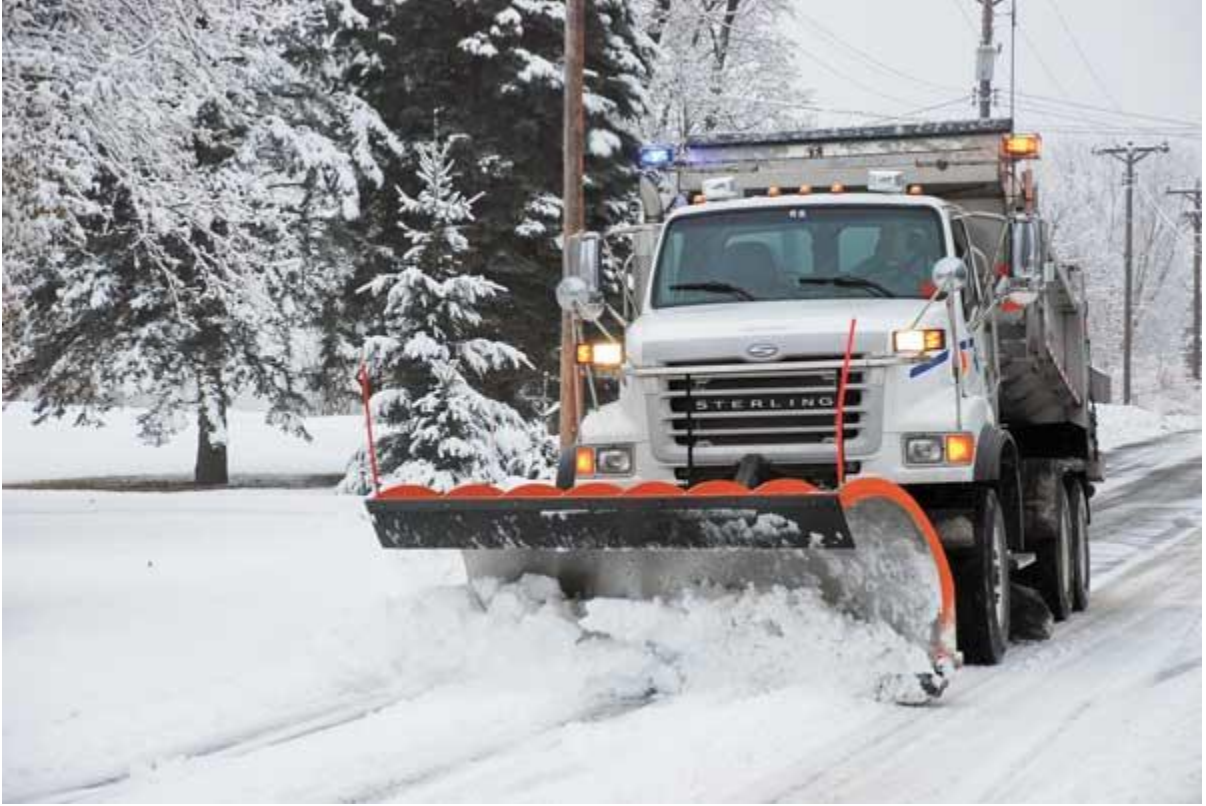 The City of Rock Springs has posted their snow and ice control guide online as the winter season takes over.

“The City normally fields 4 snowplow trucks, operating around the clock if necessary and within operator safety measures and budgetary constraints. With over 108 Miles (280 Lane Miles) of streets, our first priority must be the main arterial/collector streets providing access to emergency services, major community centers and schools.”

As with most communities in Wyoming, we do not have the resources to plow residential streets on a routine basis. During a winter storm event, our main objective is to keep the major City streets passable, within the limitations imposed by climatological conditions, the availability of resources, and environmental concerns. After the storm event, if the above constraints allow, we will try to plow residential areas as needed to make them passable.”

WHAT CAN YOU DO TO HELP?

REMOVAL OF SNOW AND ICE FROM SIDEWALKS

City Ordinance requires that property owners and/or occupants must remove snow, ice or slush from sidewalks within 24 hours following a snowfall. City Ordinance also prohibits the piling of snow, ice or slush from sidewalks, parking areas, and driveways into public streets in a way that create a safety hazard for vehicles or pedestrians and/or causes a drainage issue. Please do not pile snow, ice and/or slush on the storm sewer inlets/drains. This plugs them up and when melting occurs, it causes flooding issues.

** Storms vary, therefore, plowing strategies may vary also. Snowfall, wind, etc. can vary from one side of the City to the other.