During the meeting, a list of three persons qualified to fill a vacancy in the office of Wyoming House District 48 was drawn up.

The list of three qualified candidates selected at this meeting were forwarded to the Board of County Commissioners for Sweetwater County who appointed Stith to fill the vacancy.

The other candidates to fill the position were, Rick Cozad, and Aaron Woodbury. 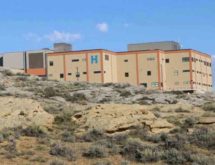 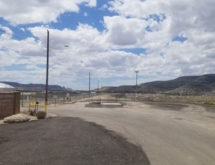