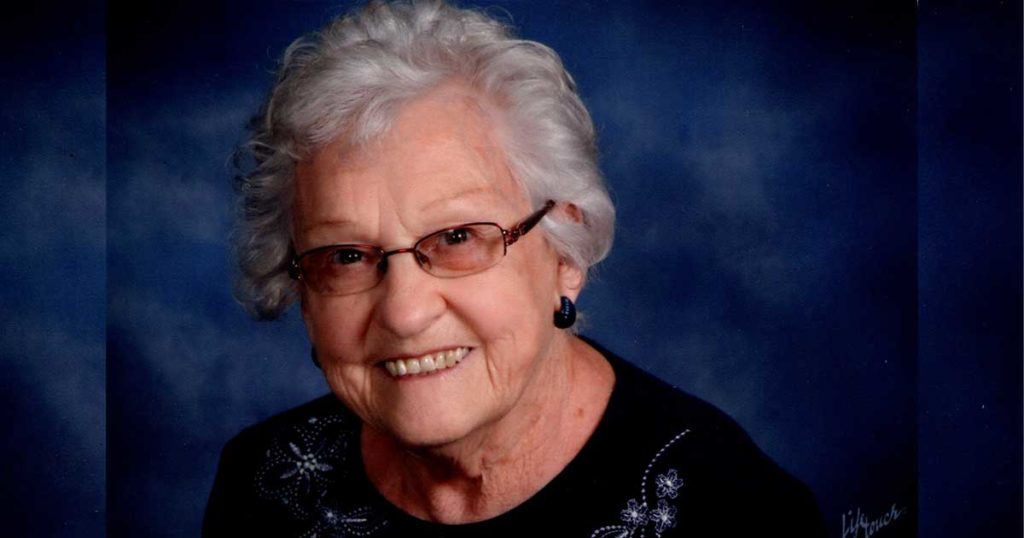 Cleoma “Jean” Kirby, 84, passed away Monday, November 23, 2020 at Memorial Hospital of Sweetwater County in Rock Springs, Wyoming. She was a resident of Green River, Wyoming for 50 years and former resident of Saint Louis, Missouri.

Jean was born September 21, 1936 in Rosiclare, Illinois; the daughter of Fowler Sheldon and Gladys Cornell Sheldon.

She worked for City Market for ten years until her retirement in 1981 as a bookkeeper.

Jean was a member of Union Congregational Church.

She was active in Girl Scouts as well as Boy Scouts in Saint Louis. Jean also served as President of Green River Garden Club and Green River Women’s Club.

Mrs. Kirby was preceded in death by her parents, husband, one brother, Larry Sheldon; and one granddaughter, Cheryl Skorcz. 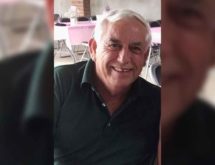 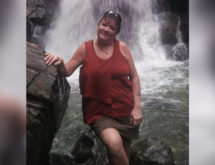 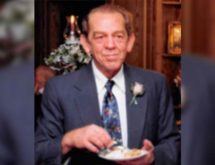 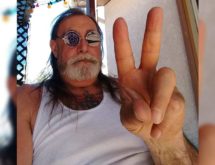