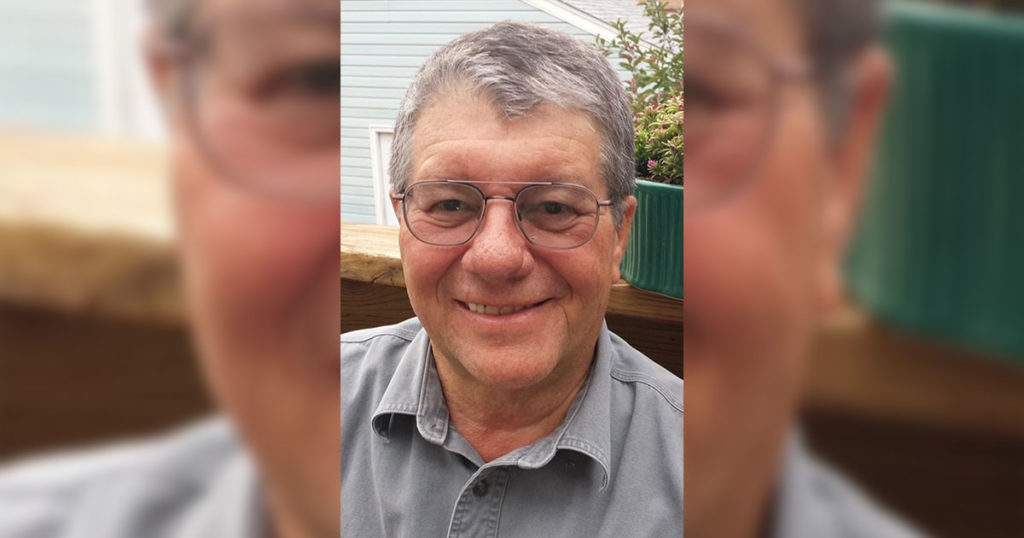 Clifford Mirl Holley passed away peacefully in his home on September 29, 2021. He was a long-time resident of Rock Springs, Wyoming and retired from Tata Chemicals after 20+ years.

Cliff was born on September 14, 1952 in Delta, Utah to Mirl and Emma Holley. He graduated from Spanish Fork High School in 1970 and then enlisted into the marines because his draft number was one. After being stationed at Marine Corps Air Station Kaneohe Bay in Hawaii he met the love of his life Sharon Anne Simmet. Cliff then married Sharon on August 25, 1973 in Glen Lake, Minnesota. During his time in the Marines as a helicopter crew chief, he transported President Nixon for medical treatment from California to Maryland and was recognized for transporting Rattlesnake anti-venom to a college student in California. He was honorably discharged on July 16,1977 as a Vietnam vet. He then went on to run a gas station/bar in Minnesota for 5 years. After relocating out west he worked in coal mines in Utah and Colorado. Cliff then decided to try trona mining and ending up in Rock Springs, Wyoming where he completed his bachelor’s degree in Mine Safety and spent the remainder of his life.

Cliff loved the outdoors; hunting, camping, fishing and traveling were some of his favorite things to do. His grandsons, Logan and Keaton along with granddaughter Trylissa were his number 1 fishing buddies.  His best bucket list trip was a South African photo safari. Family was everything to him, from teaching his grandkids how to fish to driving across the state for hours to Logan’s hockey tournaments in Wyoming winter blizzards. Cliff always supported his daughter in her career choices, business ventures, and aspirations as a nurse.

He is preceded in death by his father Mirl Holley and one brother Frank Holley.

A special thanks to his dear friends Mick and Sharon McKeehan for making his last months with us amazing and unforgettable, Cowboy Cares Home Health & Hospice for their exceptional care, and to Chancy Moore for his love and support to all of us.