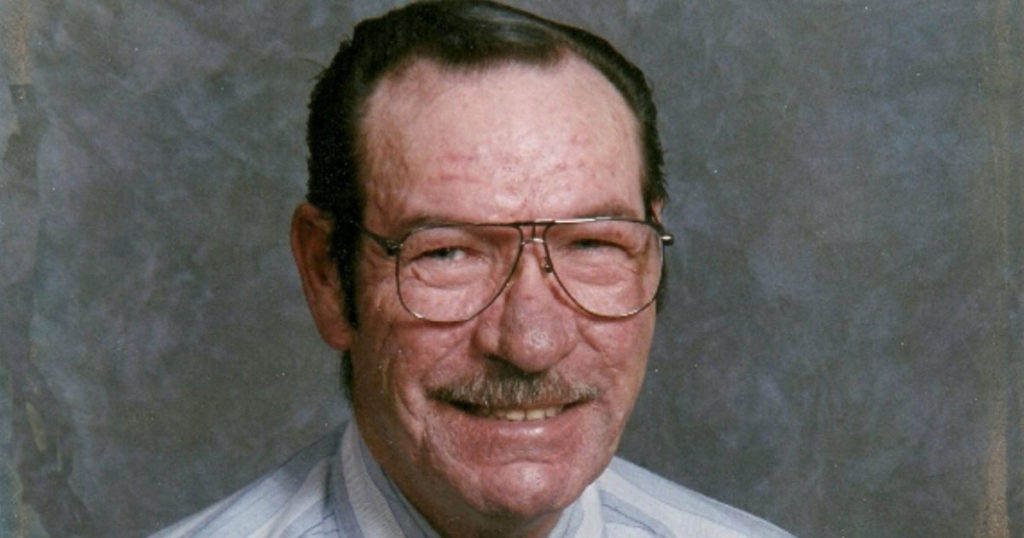 Clyde LaVell Siler passed away Wednesday, November 30, 2022 at Memorial Hospital of Sweetwater County in Rock Springs, Wyoming.  He was a life-long resident of Green River, Wyoming.

He attended schools in Manilla, Utah.

Mr. Siler married Judy K. Simmons in 1958 in Evanston, Wyoming, they had five children from this union and later divorced.

He was a United States National Guard Veteran.

Mr. Siler worked for Operating Engineers for 40 years having retired 1997 as an Engineer.

He enjoyed spending time with family; camping; hunting; fishing; flying airplanes and being a willing participate in life.

He was preceded in death by his parents; one son, Clyde Siler; two brothers, Theron Siler; Hugh Siler; one sister, Lorena Dow.

Cremation will take place; a Celebration of Life will be held at a later date.