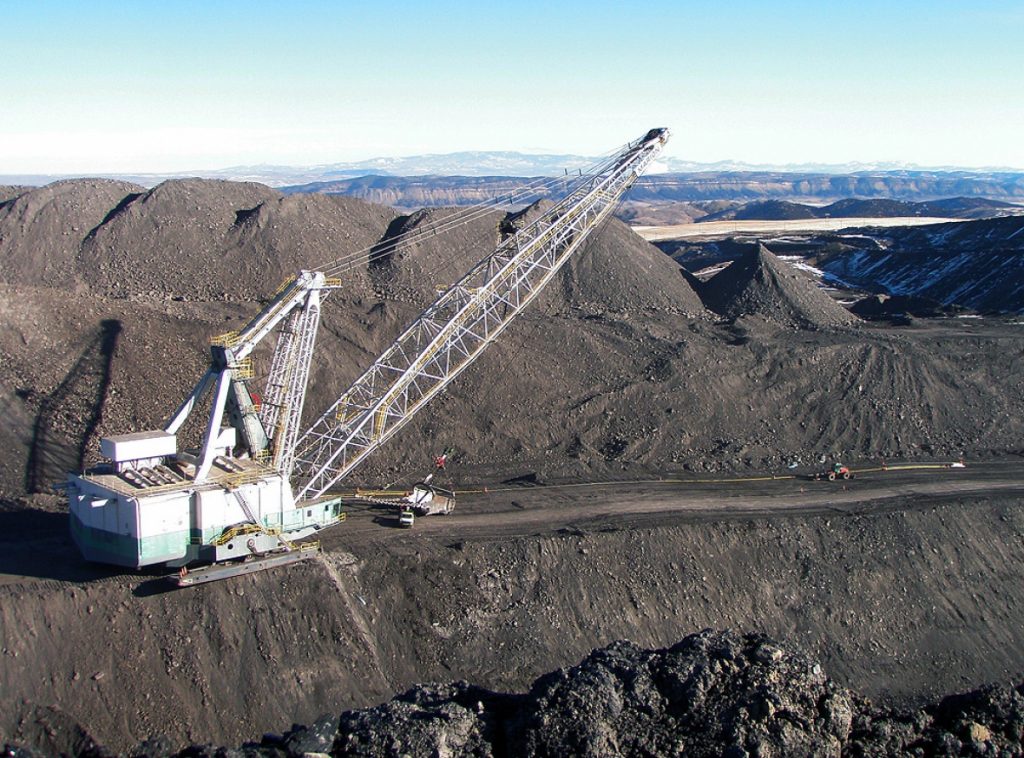 CRAIG, COLORADO – After a rough month for the coal industry in general, a Colorado-based mine received some good news with a finding of no significant impact for their expansion plans.

According to a press release:

The Office of Surface Mining Reclamation and Enforcement (OSMRE) has released an Environmental Assessment (EA) of a proposed expansion of the ColoWyo Coal Mine federal lease permit area near Craig, Colorado.

The proposed mining plan modification, if approved, would authorize ColoWyo Coal Company, LP to conduct mining operations and activities that could produce up to 5.1 million tons of coal per year for up to 15 years and affect up to a maximum of 2,636 acres of private, state and federal lands.

OSMRE, working in cooperation with the Bureau of Land Management (BLM), has issued a finding of no significant impact (FONSI) on the project. The EA and FONSI are available for examination now, and the Bureau is soliciting comments from interested parties through February 18, 2016.

Once the comment period closes, OSMRE will review the comments and determine if any changes to the EA are required. If appropriate, OSMRE will sign the FONSI and make a recommendation to the Assistant Secretary for Land and Minerals Management to approve, disapprove or approve, with conditions, the mining plan modification.

The proposed expansion is not affected by the Interior Department’s pause announced last Friday because the coal in the expansion area was leased to Tri-State in 1982 and 2007.