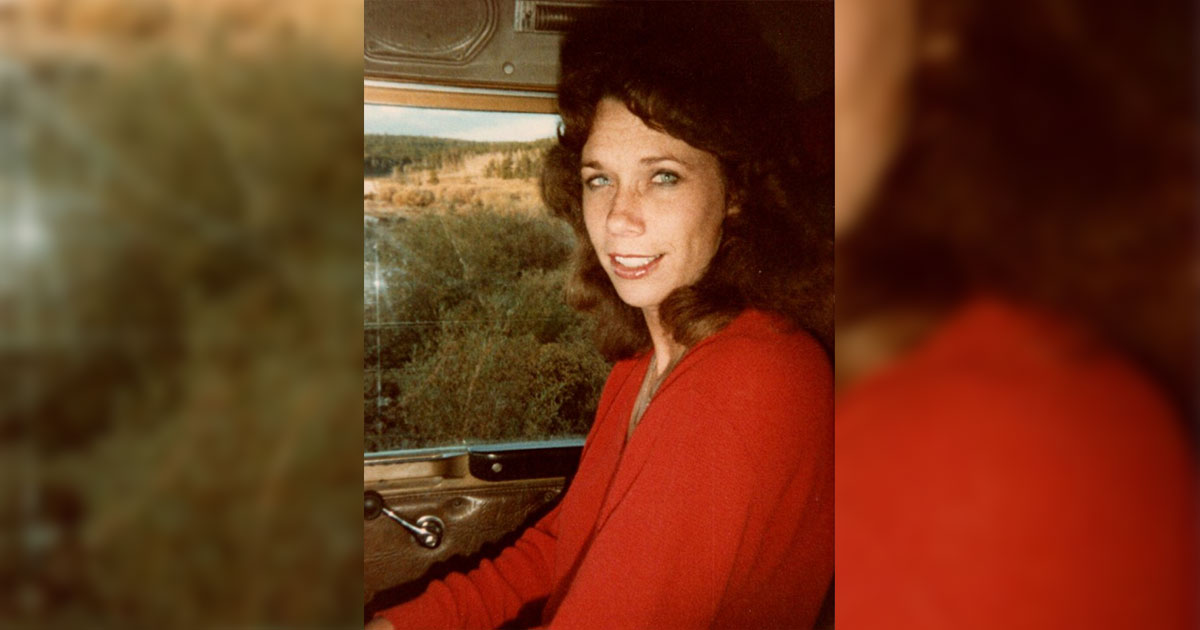 She was a resident of Rock Springs for 17 years and a former resident of Estacada, Oregon.

Ms. Garris was born on September 7, 1955 in Pasadena, California; the daughter of Dale Richard Morehous and Donna Kay Yowell.

She attended schools in Fresno, California and was a 1973 graduate of Roosevelt High School.

She enjoyed riding motorcycles and was an avid reader.

Mrs. Garris was preceded in death by her parents.

Following cremation, there will be no services at her request.