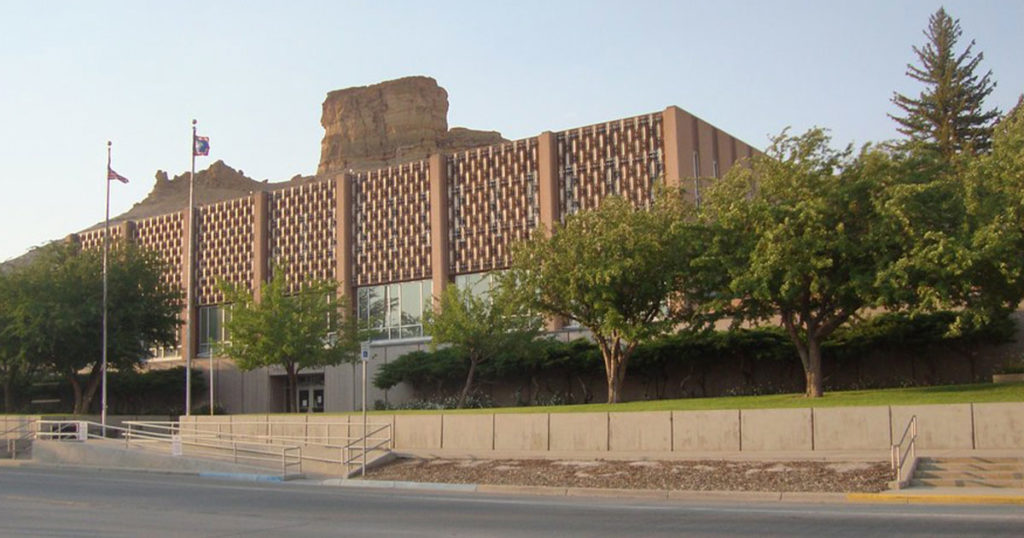 SWEETWATER COUNTY — The Sweetwater County Commissioners voted for a hiring freeze for county positions for Fiscal Year 2021 and against a salary freeze during their meeting on July 7.

The hiring and salary freezes were proposed to address the economic uncertainty the county is facing in FY 2021 and into the future, Gary McLean, County Human Resource Director said.

With major industry downturns, decreases in tax revenue now and into the foreseeable future, and other effects of the COVID-19 Coronavirus pandemic on the local economy, the county is looking at different ways to take cost saving measures.

The commissioners voted 3-2 to approve the hiring freeze, with Chairman Randy “Doc” Wendling, and Commissioners Wally Johnson and Jeff Smith voting in favor. Commissioners Lauren Schoenfeld and Roy Lloyd voted against it.

The resolution puts a hiring freeze on all vacant positions until further notice. Positions that may be essential to critical county operations may be considered by the Board of Commissioners as long as the following alternative strategies have been employed, but have failed to meet work demands:

Commissioners Schoenfeld and Lloyd both said since hiring is already being run through the commission, they didn’t think a resolution was entirely necessary. Lloyd said the above strategies should be used as guidelines but did not believe it needed to be put through as a resolution.

Commissioner Johnson said he thinks “the resolution makes a statement”.

After approving the hiring freeze, they discussed a salary freeze, which would freeze all salaries and wages, subject to the following:

McLean said the net total the county would save by approving the resolution would be $191,240. This dollar amount has already been budgeted for. After hearing this number, Commissioners Smith, Schoenfeld and Lloyd all agreed it wasn’t worth it.

“For the savings that is there, the morale it would take and the message we’re sending, it’s not worth it,” Smith said.

Commissioner Lloyd pointed out that the board just recently approved raises for department heads in June, which will go into effect in November, and that it would not be fair to then pull expected pay increases from the rest of the county employees.

Commissioner Schoenfeld agreed, saying the salary freeze would send the wrong message to the county employees.

“I think this would be detrimental to the morale in the county,” she said.

Commissioner Johnson asked McLean how many positions the county has eliminated and how many layoffs they have done in the last few years. McLean said 70 positions have been eliminated since 2011 and none have been through layoffs.

Johnson said that was a testament to the “tremendous job” past commissions and the current commission has done in downsizing government without laying off employees. However, he said tough decisions have to be made for the benefit of the taxpayers.

“We have a responsibility to [the taxpayers] in addition to our employees to be frugal with their money,” Johnson said.

Smith noted that the work done by past commissions in downsizing is the reason they can now reward employees with pay increases.

“That’s exactly the reason why we can give those step increases that were expected this year,” Smith said.

Smith and Schoenfeld both pointed out that with the downsizing and now the hiring freeze, they are asking county employees to do more with fewer people and therefore they should be rewarded.

Commissioner Johnson agreed that the county employees have stepped up to fill in positions that have been eliminated.

“The excellent employees we do have, have had to take on a bigger load and they’ve done that with no complaints, so I will probably vote for this with great reluctance,” Johnson said.

The commissioners voted 4-1 against the salary freeze, Commissioner Johnson being the sole vote for it. 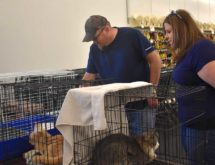 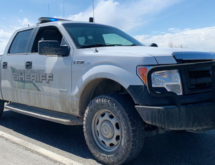 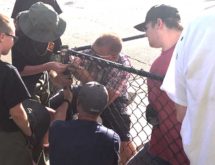 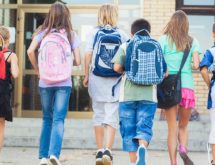 RSPD Reminds Motorists to Watch For Children Going to School