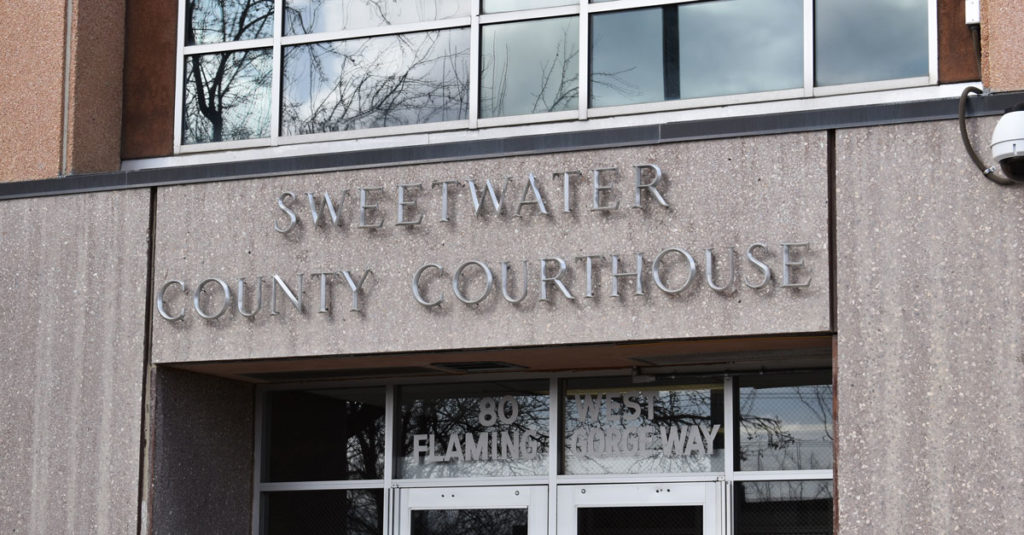 SWEETWATER COUNTY — During a special Sweetwater County Commission meeting Thursday night, with the purpose of adopting the Fiscal Year 2022 budget, the Commission discussed recognizing Juneteenth within the county offices.

Juneteenth National Independence Day, taking place on June 19, is a new federal holiday that commemorates the end of slavery in the United States.

The United States Congress passed a bill on Wednesday making Juneteenth a national holiday, and President Joe Biden signed that legislation into law on today. Juneteenth is now the 12th federal holiday.

The Commission took a moment after passing the budget for Fiscal Year 2022 to decide whether or not they wanted to recognize this holiday within county buildings and offices. Though they could not make a formal decision due to this issue not being the purpose of the special meeting, three of the four commissioner present decided they would like to observe this holiday within the county.

Commissioner Roy Lloyd, Jeff Smith, and Chairman Randy “Doc” Wendling were in favor of observing the holiday, and Commissioner Mary Thoman was against it. Commissioner Lauren Schoenfeld was absent from the meeting.

Commissioner Lloyd said he would like to give county employees a day off, especially since they were unable to incorporate a raise in the budget this year. He said it would be a nice thing to do for the employees. However, Lloyd, along with Smith and Wendling, said observing the holiday on June 18 (as June 19 falls on a Saturday) was too quick of a turn around. They agreed they did not have enough time to notify employees and constituents that offices would be closed. Offices will be open Friday, June 18.

However, Thoman said she is against observing the holiday at all.

“I’m not opposed to our people having time off, but we already have 12 federal holidays and this is based on 1865 action. I think it’s totally out of line for the purpose that they’re proclaiming it. Not that it shouldn’t be recognized, but how many other holidays could we start adding then. I am opposed,” Thoman said.

She added that she does not believe President Biden should get to decide what holidays the county observes.

“I do not believe we should be dictated by President Biden. If we want to give our employees a raise or a day off, that should be our prerogative. And I am not in favor of Biden adding more national holidays,” she said.

Since the Commissioners had a consensus of 3-1 in favor of observing the holiday within the county offices, Wendling said they will ratify the decision at the next Commission meeting on July 6. Additionally, they will decide at that meeting when to observe the holiday by giving employees a day off.

Sweetwater County offices will be open on Friday, June 18. 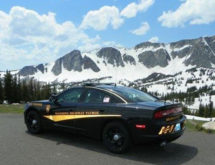 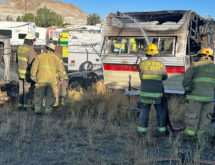