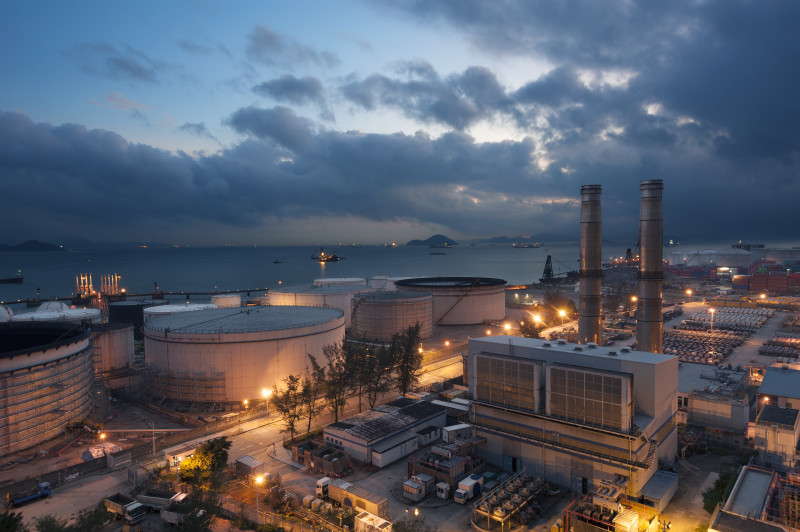 Recently, state energy officials and Mead traveled to Canada to get ideas for a major complex focused entirely on energy. Canada successfully leveraged many of its natural resources to create one of the world’s most attractive locations for chemical, petrochemical, oil, and gas investment. Nearly sixteen years after the project launched, the region is now home to over 40 companies with over $25 billion in investments.

The Canadian complex spans over 200,000 acres and on Tuesday, Sweetwater County Commission Chairman Wally Johnson said it could easily be spread over two to four counties in Wyoming.

During the discussion, Johnson said they have asked Mark Kot to start gathering information. Commissioner Reid West pointed out the Rock Springs Chamber of Commerce would be a perfect group to work with them on this. It was also noted the Chamber has already started to put together a report and gathering information on this project.

In the discussion, the commissioners also brought up working with other neighboring counties about doing a combined request to the governor. The counties which were discussed included Sublette, Uinta, Carbon and especially Lincoln County. This is when Johnson explained the project could span over two counties and possibly could spread out along four county borders.

West wondered if it was too soon to involve the other counties. He discussed Sweetwater County putting a report together and presenting it to Cheyenne, then after the report was presented possibly getting the neighboring county’s involved. Johnson mentioned that by accident, the commission has been made aware a neighboring county, which remained unnamed, has already started to put together a package for the complex.

While the commission expressed interest in the workshop and starting to work together on a report, Commissioner John Kolb felt they needed to do something sooner. He explained to his fellow commissioners they should draft a letter to the governor as soon as possible to inform him of Sweetwater County’s interest in the complex. The commission agreed to move forward on drafting a letter of interest for Mead while also moving forward with gathering information, working on a report and a workshop with the Chamber. 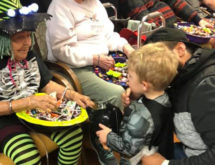 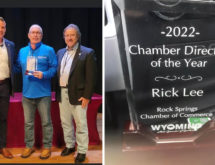