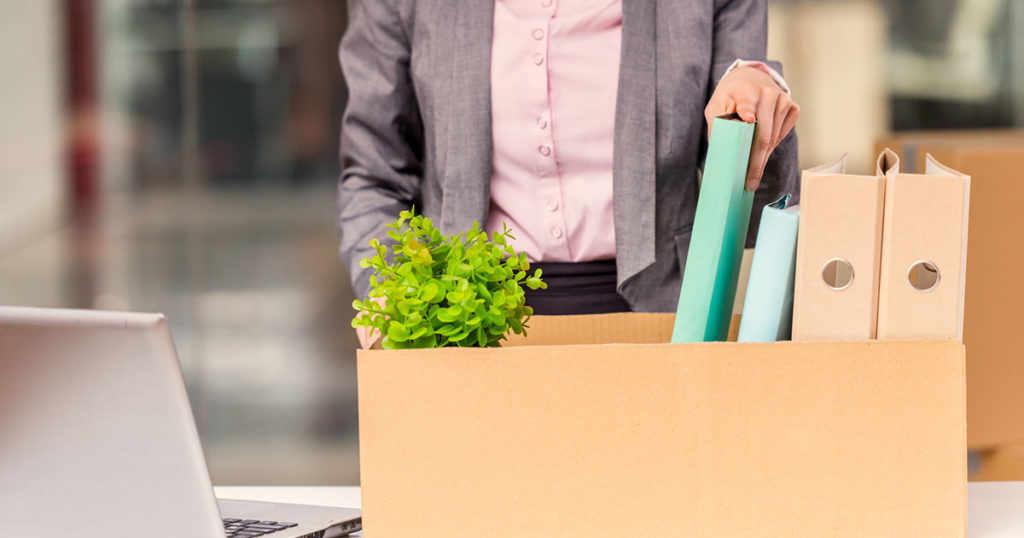 SWEETWATER COUNTY — The Sweetwater County Commissioners discussed a voluntary separation program during their meeting on Tuesday, agreeing a program would be beneficial to retiring employees, as well as cutting costs for the county.

“We have not laid off one individual during that time,” Commissioner Wally Johnson said.

According to McLean, about 20 employees have already asked about a program. McLean said he does not expect all of those employees to participate in the program. Since the program was first introduced, the county has offered $30,000 as an incentive. Due to increased costs of living and inflation over the years, McLean suggested increasing this amount.

He suggested about $40,000 to $42,000, which the commissioners agreed was a fair amount. McLean said the county arrived at the original $30,000 incentive 10 years ago due to it being just under half of a county employee salary, on average.

McLean said most of the employees looking at the voluntary separation program are interested in it for insurance until they reach the age of 65 where they can get Medicaid.

Commissioner Jeff Smith spoke in favor of the program and the increased incentive, saying times have changed and therefore the amounts should be increased if possible. He said the program is “great” because it gives the employees a choice and it is proactive.

Commissioner Johnson said as long as the county is still getting savings through the program, he thinks they should increase the incentive. He also reiterated that with the voluntary separation program, they have saved taxpayers $15 million, and therefore this is a valuable program.

In addition, without the program, some of these positions could possibly be considered for layoffs due to the tough economic times Sweetwater County and the State of Wyoming are facing.

For Fiscal Year 2020-2021, Sweetwater County had to spend over $8.8 million of cash reserve and carryover to balance the budget. Additionally, the statewide Consensus Revenue Estimating Group (CREG) report predicts a challenging financial outlook for the county and the state for at least the next two years.

“These same positions we’re talking about could be layoffs, and I don’t think we want to do that,” Commissioner Johnson said.

Typically, when an employee takes the incentive for the program, the county does not refill the position. This has resulted in a reduction of 43 positions over ten years.

However, McLean noted that they can only eliminate so many positions before some of the departments will start having difficulty completely tasks. If the county has to fill vacancies after employees take the incentive, he said it will be important to ensure there is still a cost saving.

“If we have to fill vacancies, the budgetary benefit is reduced significantly,” McLean said.

He added that the commissioners could look at only offering the incentive to certain positions that do not need to be back filled. However, Commissioner Johnson spoke against this, saying they cannot “cherry pick” which employees are offered the program.

Johnson said they should put a program out across the board, and give all eligible employees the opportunity to take it.

Eligible employees include full-time personnel who have served the county for at least eight years, and are eligible or retirement.

Comissioner Roy Lloyd agreed that they need to offer the program to everyone.

“The consistency among this is essential,” Lloyd said.

McLean will draft a resolution with his recommendations for the program and will present it at the next commissioner meeting on Tuesday, August 18. 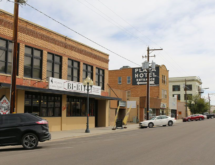 Sweetwater County’s Unemployment Rate Slashed by a Percent in August 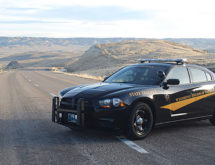 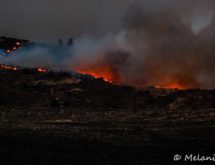 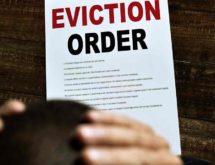