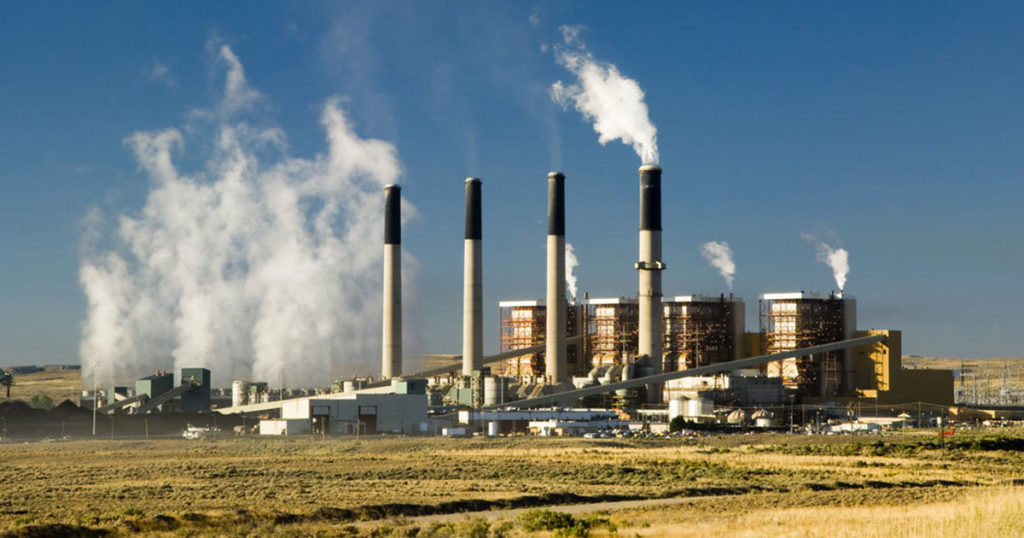 SWEETWATER COUNTY — The Sweetwater County Commission will hear an energy update regarding a potential partial Jim Bridger plant shutdown in Sweetwater County due to the plant not being in compliance with regional haze parameters.

Governor Gordon’s Environmental Policy Advisor Randall Luthi will provide an energy update to the Commission during its regular meeting Tuesday, January 18, at the Sweetwater County Courthouse. The meeting will start at 8:30 a.m. and the update is expected to take place at around 10 a.m.

Governor Gordon filed an emergency suspension order on December 27 in an attempt to block the U.S. Environmental Protection Agency from forcing a shutdown at the power plant, according to WyoFile. However, the EPA announced last Wednesday that it will deny Wyoming’s proposed changes to a long-standing regional haze plan.

According to WyoFile, the EPA is expected to file its decision to deny Wyoming’s proposed regional haze revision on Tuesday, which would initiate a 30-day public comment period.

The EPA’s decision could result in the closure of Jim Bridger unit 2 as early as late February and unit 1 by the end of the year.