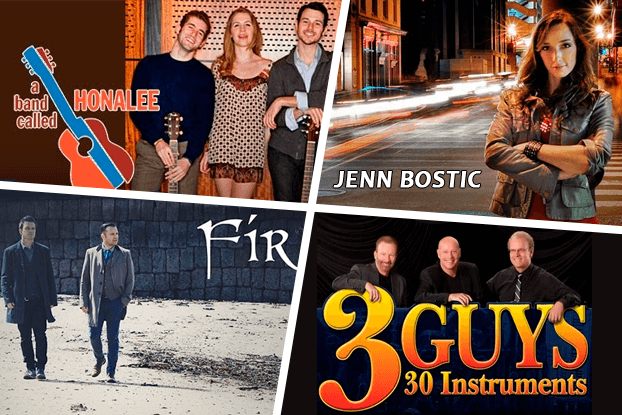 The 2016-2017 concert season is the 77th year for the Sweetwater County Concert Association. They have begun the membership campaign for the new concert season.

Membership cards for any that were purchased in advanced will be mailed prior to the first concert.

Members of the Association also enjoy reciprocity with the Cheyenne and Craig, Colorado Concert Associations. This means that SCCA members are able to attend the concerts presented by these Associations as part of their local membership fee, thus tripling the number of performances available.

A membership in the SCCA offers “the best entertainment value in Sweetwater County.” Membership fees are $45 for adults, $35 for senior citizens (age 60+), $25 for students through high school and $110 for families (2 adults and 1 or more students). Individual concert tickets are available at $20 each for adults, $15 for seniors and $10 for students. By joining the SCCA, the membership fee for the four-concert series is about half of the per concert ticket price. If the reciprocity with Cheyenne and Craig is factored in, it lowers the cost per concert for the season membership even more. Members can see all four of the professional artists’ performances for less than the cost for each one at a large metropolitan venue.

Information on the concerts and membership fees has been mailed to previous members and is available at the Rock Springs and Green River Chambers of Commerce. Season memberships and individual concert tickets will also be available at the door the night of the first concert. The public may also contact any of the Sweetwater County Concert Association volunteers, Association president Tina Price or Treasurer Dr. Bernadine Craft for more information.

The Sweetwater County Concert Association has four concerts slated for the 2016-2017 season. The first concert, set for October 13th at Green River High School auditorium, will feature a modern folk trio inspired by the legacy of Peter, Paul & Mary. Musically accomplished, interactive and energetic, A Band Called Honalee draws inspiration from The Mamas and the Papas, Simon and Garfunkel, The Beatles, Bob Dylan, The Byrds and other legends of 1960s folk-rock. The group believes the melodies and messages of the 1960s folk and folk/rock era are just as relevant today as they were when they were first sung, perhaps even more so.

By reinvigorating their iconic songs with fresh harmonies, A Band Called Honalee brings this vital American music alive once more. There is a roster of 8 different vocalists who are all members of the Honalee family. Their names are Eli Zoller, Sarah Randall Hunt, Chris Ware, Matt Dure, Hanley Smith, Joe Young, Suzanne Lenz and Sam Sherwood. Each maintains an active solo career, in addition to frequently appearing with A Band Called Honalee around the country.

The next concert in the series is scheduled for October 28th at Green River High School auditorium. Fir, pronounced “fear”, the Irish word for “men”, is an International singing duo featuring two opera stars from Ireland. David Shannon has starred in Les Miz, Phantom, Miss Saigon, and Sweeney Todd in London’s West End. Simon Morgan has starred in La Boheme, Pagliacci, Tosca, Candide and Cosi Fan Tutti in Ireland. Both singers have performed around the world on the biggest stages.

Program highlights will include “You Raise Me Up”, “Raglan Road”, “Music of the Night” from The Phantom of the Opera, “The Prayer” and “Danny Boy”.

The next performance is set for March 23, 2017, at the WWCC theater and will showcase Nashville-based singer/songwriter Jenn Bostic from Waconia, MN. She has a beautiful voice and engaging personality and is known as a fine pianist and guitarist. Her show will feature a blend of familiar tunes and her own compositions, including “Jealous of the Angels,” which won five awards at the 2012 Independent Country Music Association Awards and reached number one on the UK singer-songwriter charts. She has played the Grand Ol’ Opry and toured Great Britain and Europe.

The final concert of the season will feature New Odyssey on May 2, 2017, at the WWCC theater. Known as “3 Guys with 30 Instruments,” New Odyssey has been together for over 20 years. Whether performing in a formal concert, performing arts center, corporate promotional event, or festival, New Odyssey adapts to any audience and any performing environment. Utilizing the latest state-of-the-art technology, New Odyssey combines time-tested experience with cutting-edge innovation that remains the hallmark of the group’s extraordinary success.

Join Today! Information is available at the Rock Springs and Green River Chambers of Commerce. 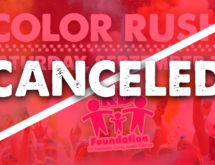 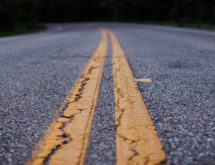