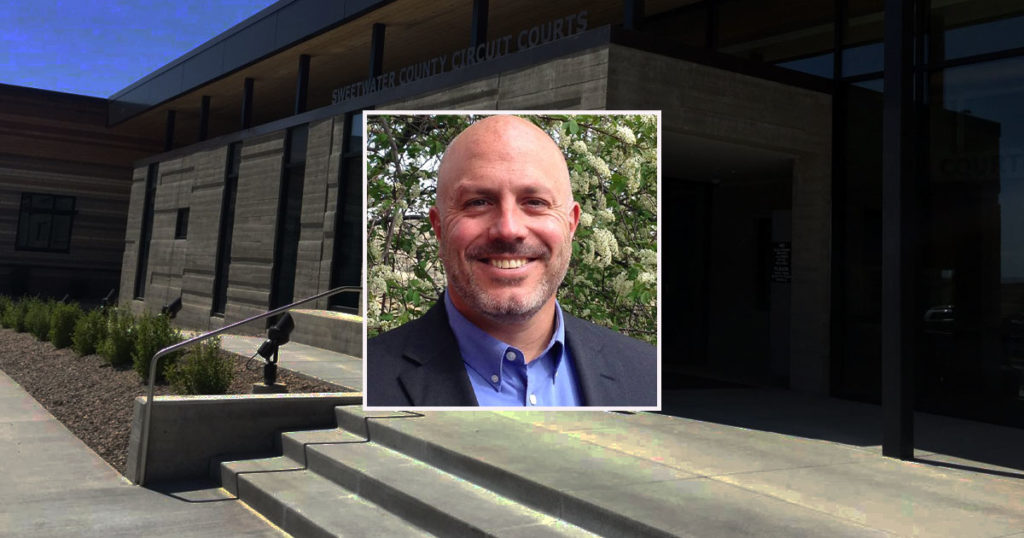 ROCK SPRINGS — Sweetwater County Attorney Dan Erramouspe is one of three nominees being considered to fill the vacant bench in Wyoming’s Ninth Judicial District Circuit Court based out of Pinedale.

Sublette County attorneys F. Gaston Gosar and John P. Labuda are also on the short list of nominees to fill the bench seat. Judge Curt Haws currently sits on the Ninth District bench but will be transferring to Jackson to replace retiring Judge James Radda.

The commission submitted the three nominees for that position to Wyoming Governor Mark Gordon for his consideration. Gordon now has 30 days to appoint one of the nominees to serve as the new Circuit Court Judge.

The Judicial Nominating Commission is made up of Chief Justice Fox, three lawyers elected by the Wyoming State Bar: Anna Reeves Olson of Casper, Katherine Strike of Lander, and Devon O’Connell of Laramie; and three non-lawyers appointed by Governor Gordon: Gertrude Espenscheid of Big Piney, Paul Scherbel of Afton, and Dan Kirkbride of Chugwater.

Erramouspe has served as Sweetwater County Attorney since 2014 and ran unopposed for a third term in 2022.