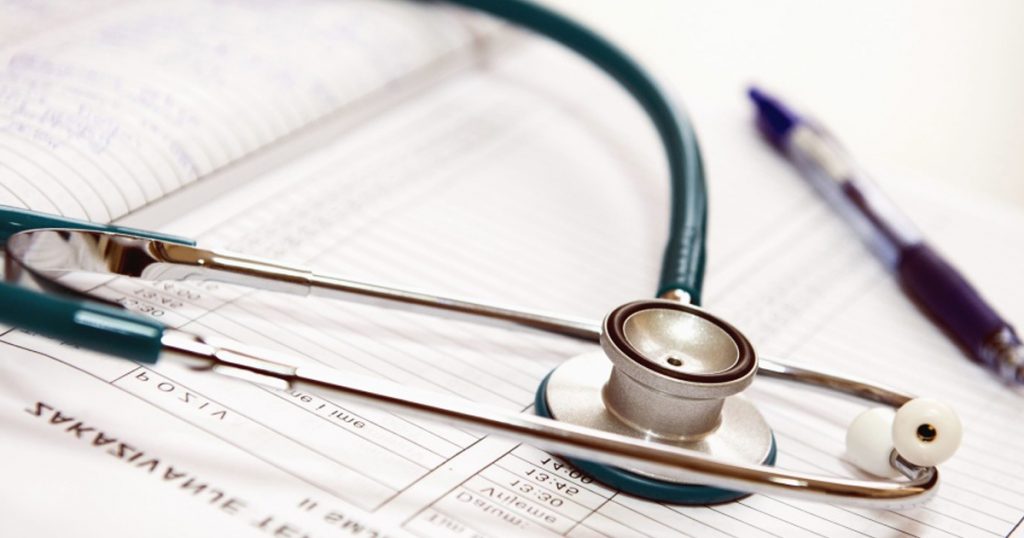 The Eden Valley Rural Healthcare District came to the Sweetwater County Commissioner meeting on Tuesday, January 8 to request start-up funding to offset some of their expenses until revenue starts to come in November 2019.

Ron Noble, chairman of the Eden Valley Rural Healthcare District, approached the commissioner on January 8 to ask for $10,000 to open a bank account and pay for expenses, such as for bonding, post office box, office supplies, attorney fees, bookkeeper costs, and more.

The healthcare district initially planned to personally refund the costs after they started generating revenue. However, the district’s attorney advised against that, as it is not the most ethical way of conducting business.

The district initially asked for the funding with the intention of reimbursing the county for the $10,000.

However, at the January 8 meeting, Commissioner Jeff Smith asked if it would be possible to give the district the $10,000 without expecting repayment, as the Eden Valley Rural Healthcare District provides important healthcare needs to county residents in Farson-Eden.

The commissioners agreed that the district is providing an important service to Farson-Eden, and therefore decided to amend the district’s budget within the Sweetwater County 2018-19 budget, with no ties to repayment.

The healthcare district was formed in November 2018 with the intentions to provide more accessible healthcare to Farson-Eden residents, as previously, the closest healthcare was over 40 miles away.