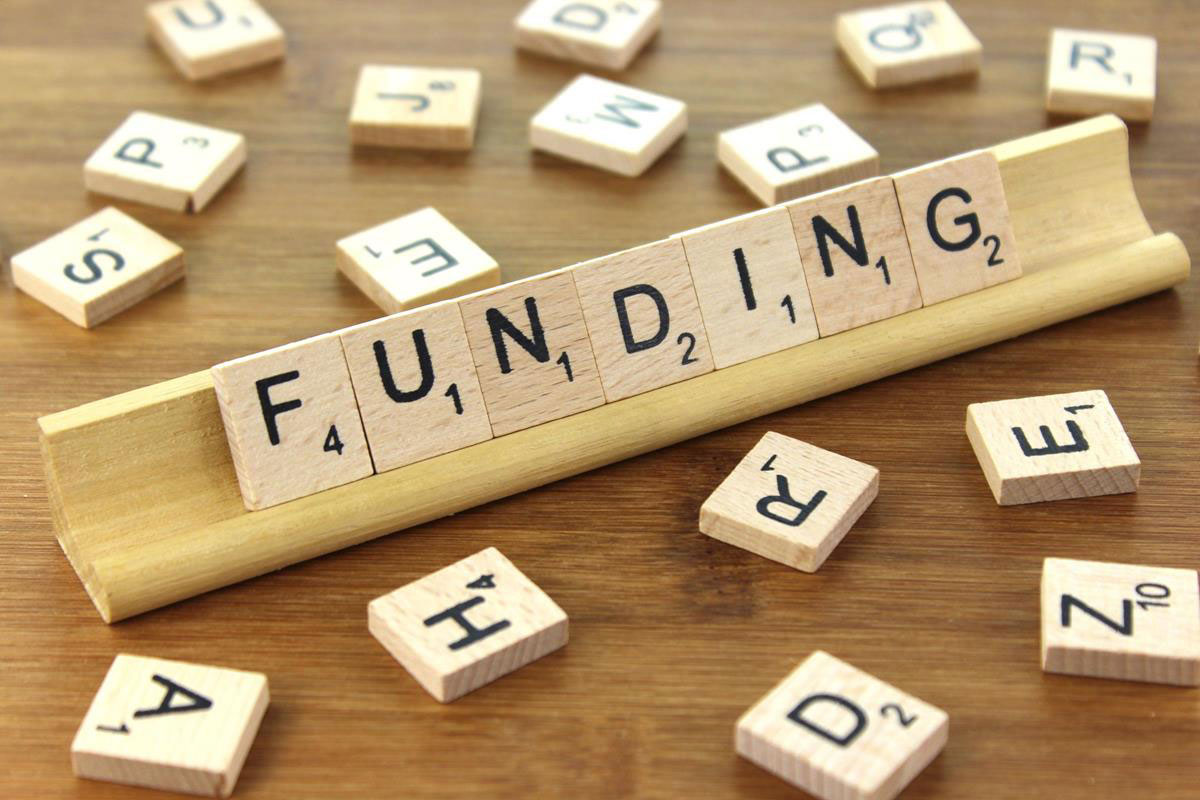 At that time, the commissioners asked County Treasurer, Robb Slaughter, to start freeing up cash and making it available so they could fund a portion of the project. Slaughter said he did that, and was able to save up about $30 million for the purpose of the project.

However, they had a loan set up with US Bank, pending a lease for the property. Since the land is owned by the Bureau of Land Management and not the county, when that lease wasn’t secured, they missed their opportunity to borrow that money.

Slaughter said that with the current oil and gas markets and now coronavirus, the county can actually borrow money at an even lesser interest rate than the previous offer.

Before, US Bank was offering funding at about 2.9 percent. Now, Slaughter believes they could get funding with an interest rate of under 1.5 percent or even just under 1 percent.

The total project cost for the Lagoon Drive Consolidated Facility is about $21 million. When they first went out for funding, the county was asking to borrow $10 million. However, with the lower interest rate, the commissioner are considering seeking more funding.

“We should look at borrowing $21 million,” Commissioner Wally Johnson said. “The opportunity is only going to be here once.”

He added that the facility will be a stimulus to the county and that contractors are going to “get hungry and sharpen their pens”.

Slaughter said that US Bank seems to be willing to offer more money, as they want to be a part of this project. Therefore, the bank was hoping the commissioners would only offer US Bank the opportunity for funding, rather than going out with an RFP to other banks again.

Commissioner Jeff Smith said he agrees with going for full funding, however, he thinks the board should seek funding from multiple banks, as he thinks competition is good.

“Competition might get us a better deal,” Smith said.

The commissioners agreed to go out for RFP to all banks and look at both $15 million of funding as well as full funding.

The Lagoon Drive Consolidated Facility is a building that will act as both a facility for the Sweetwater County Fire Department and the Sweetwater Public Works building. The facility will be able to house both departments as well as their equipment.

Slaughter also told the commissioners that he would like set up a time during a workshop to figure out where the county wants to keep their reserves at.

Chairman Randy Wendling said the oil markets tanked for two days, and that for every dollar the market drops, that’s a $100 million loss for Wyoming.

The legislation have been having discussions regarding declining oil markets, and Wendling said if it doesn’t straighten out in 21 days, there is a good chance the legislators will be called back to Cheyenne after this session is completed to revisit the budget.

Revisiting the budget means they will be looking at where they can decrease and make cuts to balance the budget out. This could result in decreases in direct distribution from the state to cities and small towns.

For these reasons, Wendling said it is very important to discuss the county’s reserves.