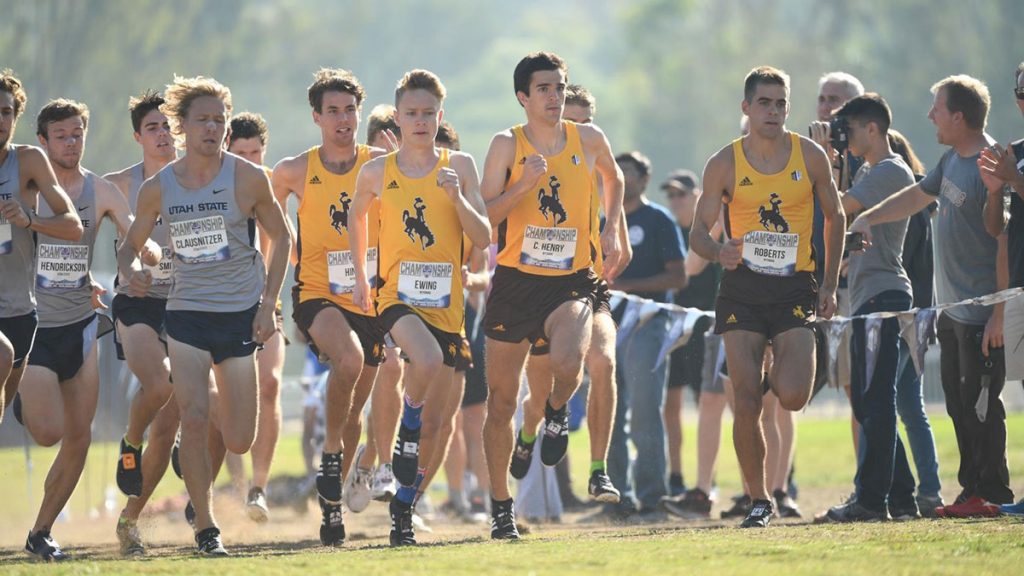 LARAMIE– The Cowboy cross country team, currently ranked No. 18 in the country by the United States Track & Field and Cross Country Coaches Association (USTFCCCA), is hoping to return to the NCAA National Championships as a team for the first time since 1986.

The Cowboys have had multiple individuals qualify in the meantime, but sending the whole team is the goal this year.

As the cross country season reaches its climax, GoWyo.com will break down the NCAA National Championship selection process, which will start to come into play after the NCAA Regional Championships next weekend.

The top two teams from each of the nine regional championships earn an automatic bid to the NCAA National Championships.

Winning the team score means your top five runners have the lowest combined score among the field, with the points in the team score made up by the sum of the places in which the runners finish, making the perfect cross country score 15 (first place through fifth place adds up to 15).

There will be 31 total teams at nationals, so following the 18 automatic bids, 13 at-large selections are distributed among the remaining teams. The committee then looks at which remaining team has the most head-to-head wins against automatic qualifiers, and that team becomes the first at-large team.

Next, the team with the most head-to-head wins against the now 19-team field is selected, and that process continues until all 31 teams are chosen. Last season, the Mountain Region accounted for five of the 13 at-large bids.

There are other, usually uncommon factors during this process that occur if there was an upset at the regional championships that might keep an otherwise qualified team out of the field.

In this case, the team that completed the upset and the qualified team are both pushed into the field of 31 at the same time.


UW’s Performance Throughout the Season will be Key

For the Cowboys, who compete in the Mountain Region with the No. 1 and No. 2 nationally-ranked teams, an automatic bid is a tough task. Therefore, UW’s performance during the season will be key, as will results from regional championships across the country.

The Cowboys have head-to-head wins over five teams that have a strong chance of qualifying for the National Championships.

In races during the regular season, UW finished ahead of Notre Dame, Florida State, Colorado State, Ole Miss and Furman, who are all strong teams capable of either earning either an automatic bid or an early at-large bid.

This could give the Cowboys up to five points, which is projecting to be good for a selection in the mid-20s to the NCAA National Championships.


Individual Runners May Represent the Team

If the Cowboys don’t make it as a team, they can send individual runners to represent the Brown and Gold. If a runner finishes in the top-25 at regionals, and is also one of the top four runners from a team that didn’t get selected to regionals, that runner can compete individually at the national championships.

But for the Cowboys, the goal since the beginning of the season has been to run as a team at the NCAA National Championships. This year, the national meet is hosted by Wisconsin and held on Saturday, Nov. 17. 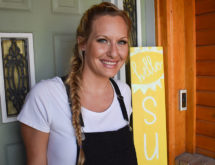 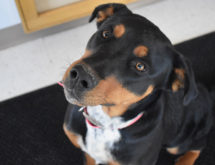