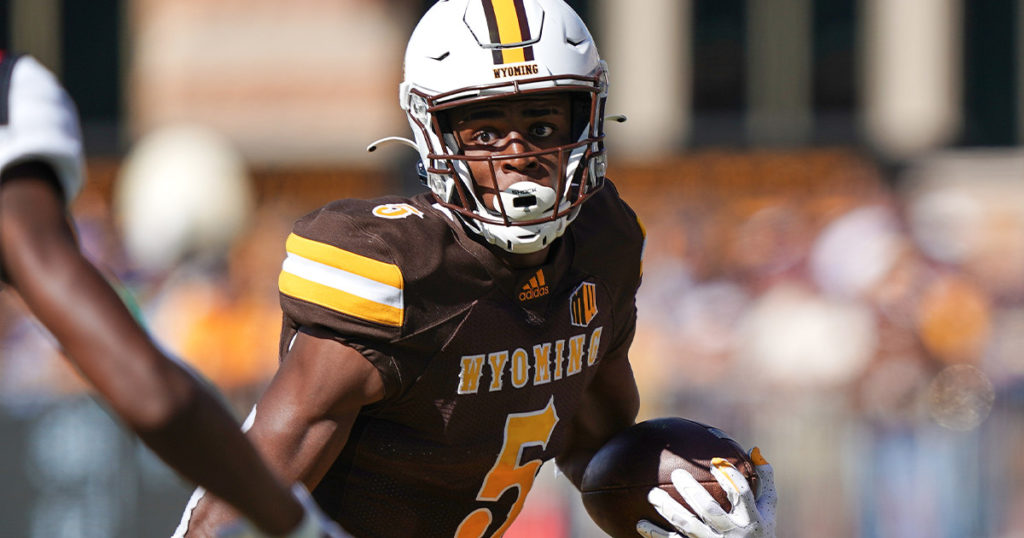 LARAMIE — It will be a rare trip to the east coast for the Wyoming Cowboy Football team when they fly to Connecticut to play the UConn Huskies on Saturday at 1:30 p.m.

Wyoming will be playing against one of the few Football Bowl Subdivision (FBS) Independent teams this week when they travel to face the UConn Huskies. It will also be the first meeting between the Cowboys and Huskies in football.

Wyoming will enter the game 3-0 on the season, while UConn is 0-4 this season. Wyoming head coach Craig Bohl has been emphasizing to his team all season that they need to focus on going 1-0 each week.

The 2021 Wyoming Cowboys were able to do that again last week with a victory over Ball State to improve to 3-0 on the season, matching the best start by a Bohl coached team at Wyoming. Wyoming last began a season 3-0 back in 2019. That 2019 team went on to post an 8-5 season, including a championship in the NOVA Home Loans Arizona Bowl.

The game will be broadcast on radio over the 26 affiliate stations of the Cowboy Sports Network and will be televised on CBS Sports Network.