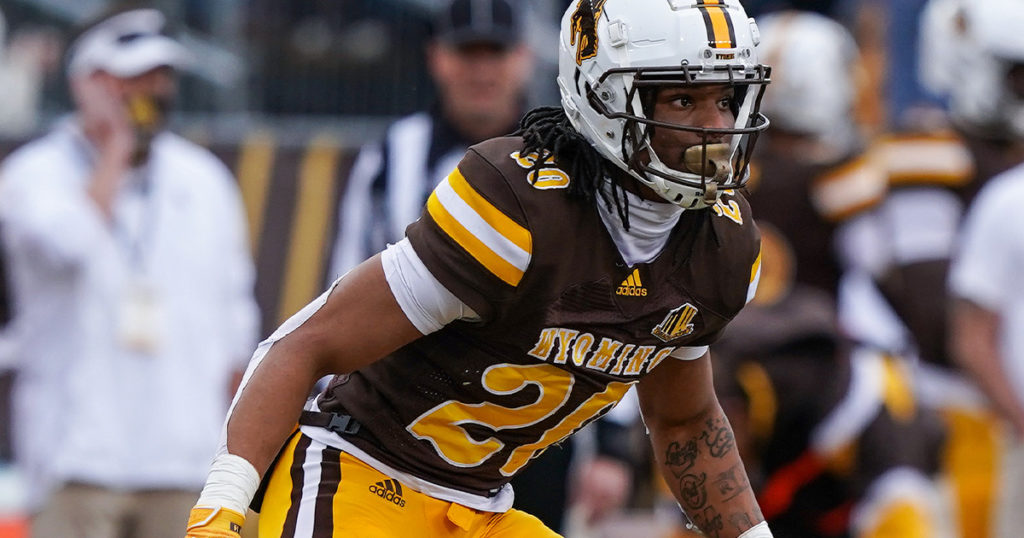 Wyoming will enter Saturday’s game with a 5-5 overall record and a 1-5 Mountain West Conference mark. Utah State is 8-2 on the season and 5-1 in Mountain West play.

Wyoming’s series with Utah State ranks as the fifth longest series against any opponent for the Cowboys. The Cowboys have played the Colorado State 113 times, Utah 83 times and Brigham Young University 78 times. Wyoming and New Mexico played earlier this season for the 74th time. This week’s meeting between the Cowboys and the Utah State Aggies will be the 71st in the two schools’ histories.

The last three meetings between the Wyoming Cowboys and Utah State Aggies have all been decided by just one possession — eight points or less.

Saturday’s game is scheduled to kick off at 6 p.m., Mountain Time from Merlin Olsen Field at Maverik Stadium.