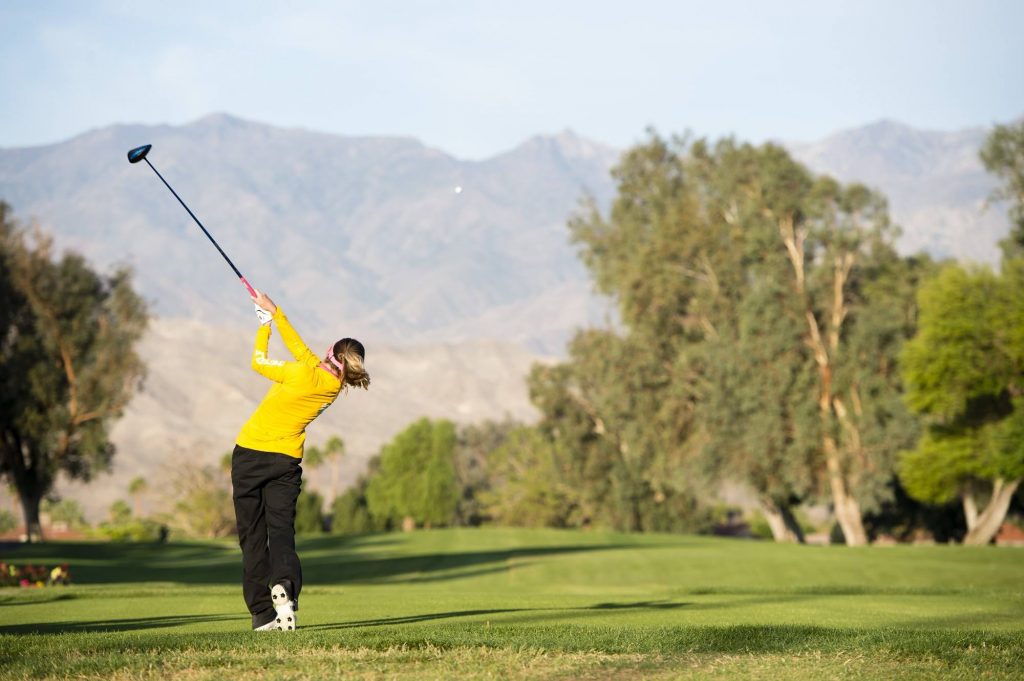 UW tied with Nebraska with a total score of 914 (+50) and finished seven shots ahead of host Colorado State. Junior Gabrielle Gibson and sophomore Megan Knadler tied for 29th place overall, the highest of all Cowgirls.

“For the most part, I feel pretty encouraged with how we played,” UW head coach Josey Stender said. “As a whole we had a lot of positives and showed improvement from last year. There are always areas that we can continue to get better, but this team did a good job of setting a new baseline for the rest of the year.”

Senior Mackenzie Barrie and freshman Erin Sargent were two strokes back from Gibson and Knadler. Sargent was consistent throughout, registering rounds of 73-77-79 (229, +13), as Barrie recorded her best round of the tournament today with a 74 (+2) to tie for 35th.

The Cowgirls will next compete in the Nebraska Chip N’ Club on Sept. 25-27 in Lincoln, Neb. 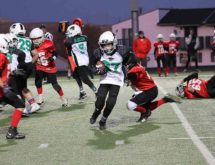 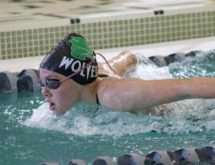