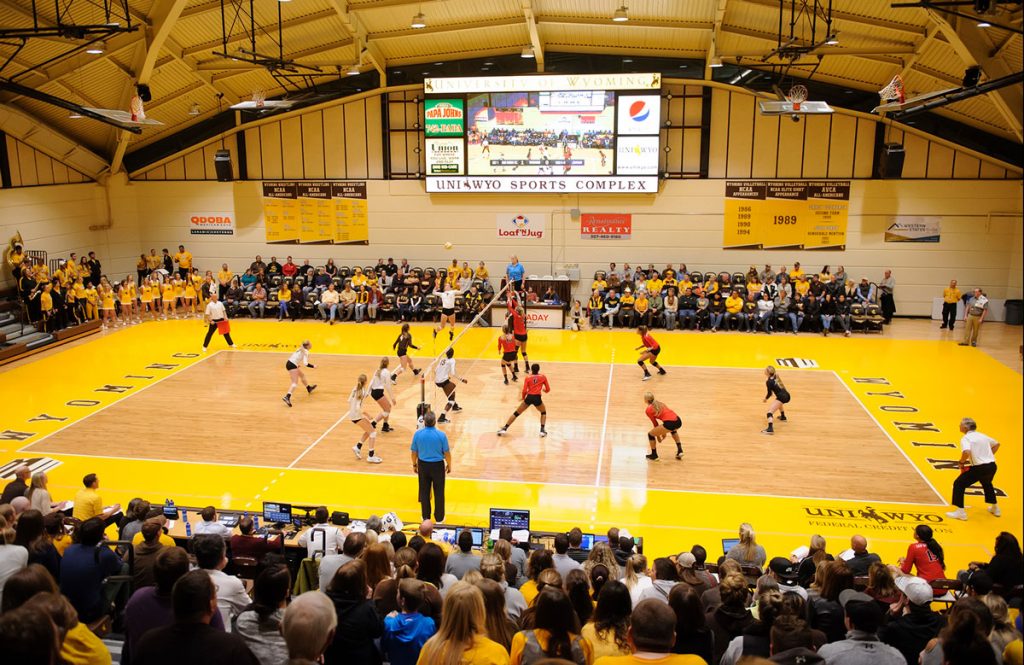 Yaste joins four others who signed in the early signing period in November.

“Kiahlei is a versatile player who will be a great addition to our backcourt,” Associate head coach Dan Georgalas said. “Her ability to pass and defend will provide depth in an area that we struggled at sometimes last season.

“Being a local player, I know she will come in to our program with a blue collar work ethic and show pride in wearing the Brown and Gold. We look forward to the addition of her energy and ball control skills to our gym.”

Yaste, 5’8 defensive specialist, helped lead Sheridan College to a second-place finish in the Region IX Tournament this past fall. She recorded 143 kills, 21 aces and 37 blocks in her final season in Sheridan.

Kiahlei Yaste (Ky-lee Yay-ste) will become the fourth Cowgirl on the current team from The Centennial State. She is a 2016 graduate of University High School in Greeley, Colorado. 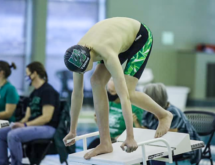