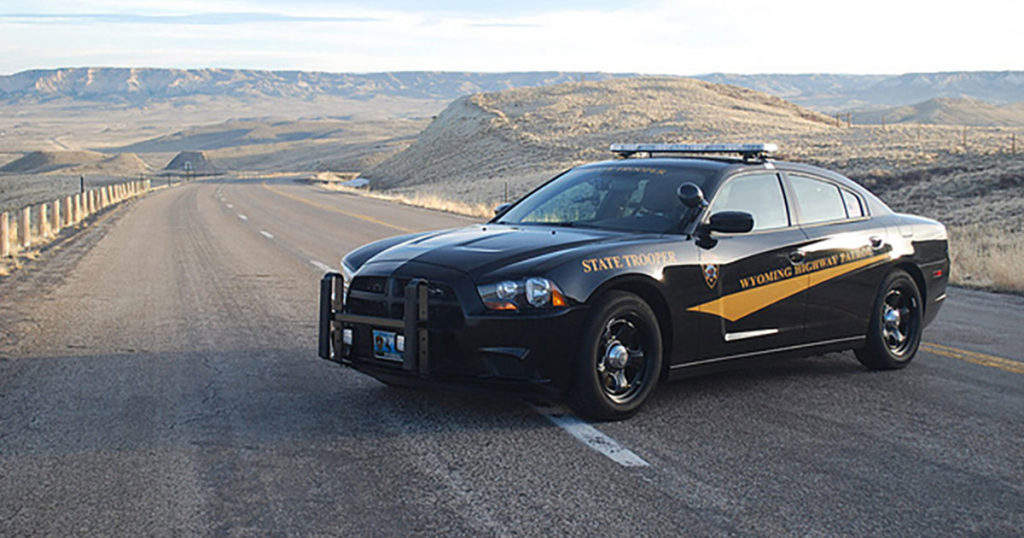 CHEYENNE — On April 12, 2022, a fatal crash occurred around milepost 52 on Interstate 80 east of Evanston, Wyoming.  At 1:55 a.m., Wyoming Highway Patrol troopers were notified of a collision involving a commercial truck.

The driver of the Freightliner has been identified as 47-year-old Evans, Colorado resident Enrique L. Castro.  Castro was not wearing a seatbelt and succumbed to his injuries at the crash scene.

Equipment failure is being investigated as a potential contributing factor.