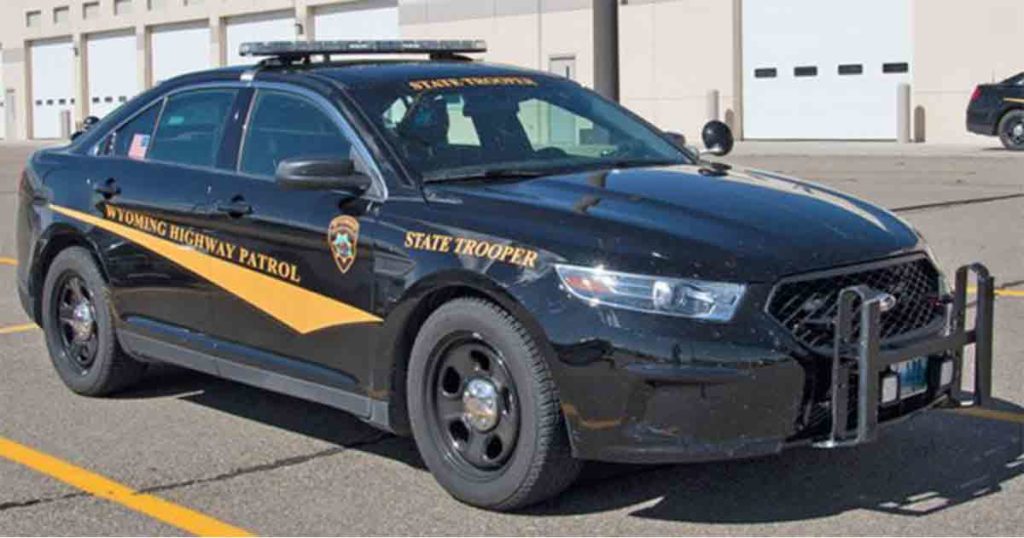 GREEN RIVER — One person died and two others were injured in a two-vehicle accident on Interstate 80 at milepost 96.2 near Rock Springs Tuesday night, according to the Wyoming Highway Patrol fatality crash summary report.

The fatal crash occurred Tuesday, January 24 at around 7:44 p.m. between a Dodge pickup and a Freightliner combination unit. The driver of a Dodge pickup lost control and slid onto the north shoulder of the road. The driver over-corrected back onto the roadway but jackknifed before exiting the roadway into the median. The Dodge continued across the median and into oncoming traffic.

The Freightliner combination unit did not have time to stop and struck the Dodge on the rear passenger side of the vehicle.

The driver of the Dodge pickup was Rafael Cervantes, 56, of Illinois. He succumbed to injuries sustained in the crash. The crash summary report states that he was not using a seatbelt, and driver fatigue/asleep, possible medical condition, and speed are being investigated as possible causes for the crash.

This information was reported in the crash summary report, and could be changed at any time.