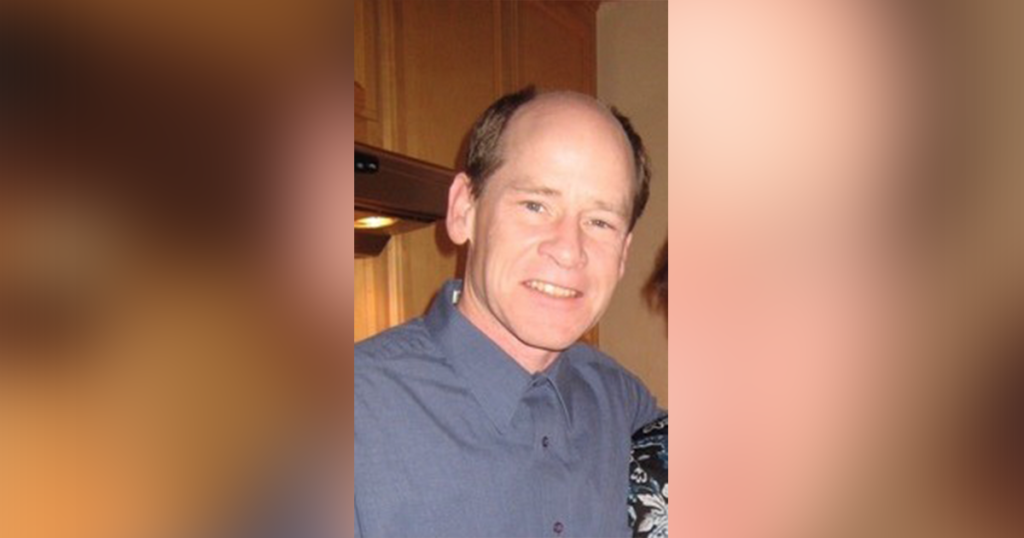 He was born on February 25, 1960 in Laramie, Wyoming; the son of David Tennant and Colleen McGarvey.

Dan made his career as an Insurance Broker for many years. Following this, he enjoyed working at GooseTown in Willow Glen and at Food Maxx in San Jose; while creating many dear friends and relationships along the way.

Family was everything to Dan, especially all of his nieces and nephews. He loved and always looked forward to family gatherings and traveling to Wyoming to see relatives. Dan’s hobbies were many including reading, history, painting and a member of Toast Masters.

He was preceded in death by his grandparents, mother, Colleen Tenant and one brother-in-law Nicholas Stevens.

Cremation has taken place and family services will be held in the summer.