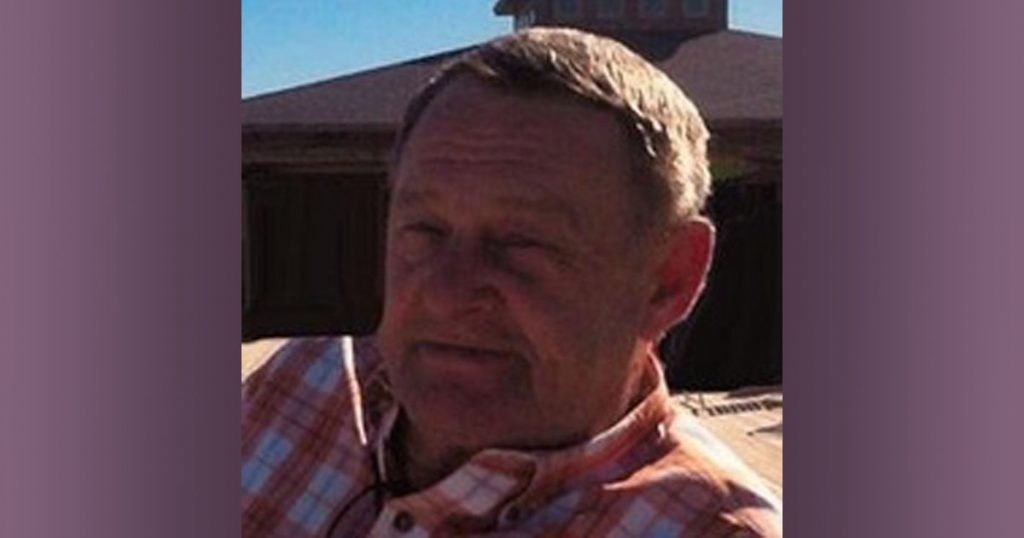 He was born on July 5, 1948 in Alice, Texas, the son of Lewis Alden and Martha Lucille (Howard) Nickell. On October 12, 1967 he was united in marriage to Zelma Lee Forgey. Preceding him in death were his parents and one brother, Don Nickell.

Darrell grew up in Wheaton, where he graduated from high school in 1966. In 1967 he joined the United States Navy serving until 1971. He was a self-employed truck driver and lived in Barry County all his life. He enjoyed trucking and hauling cattle.

Services will be held at 1:00 p.m. Thursday, February 7, 2019 at McQueen Funeral Home in Wheaton. Pastor Paul Wahlert will conduct the services. Burial with military honors will be at Reddick Cemetery in Garfield, Arkansas.

The family will receive friends from 5:00 until 7:00 p.m. Wednesday at McQueen Funeral Home in Wheaton.

Contributions may be made to Hospice Compassus or St. Jude Children’s Hospital in memory of Darrell.