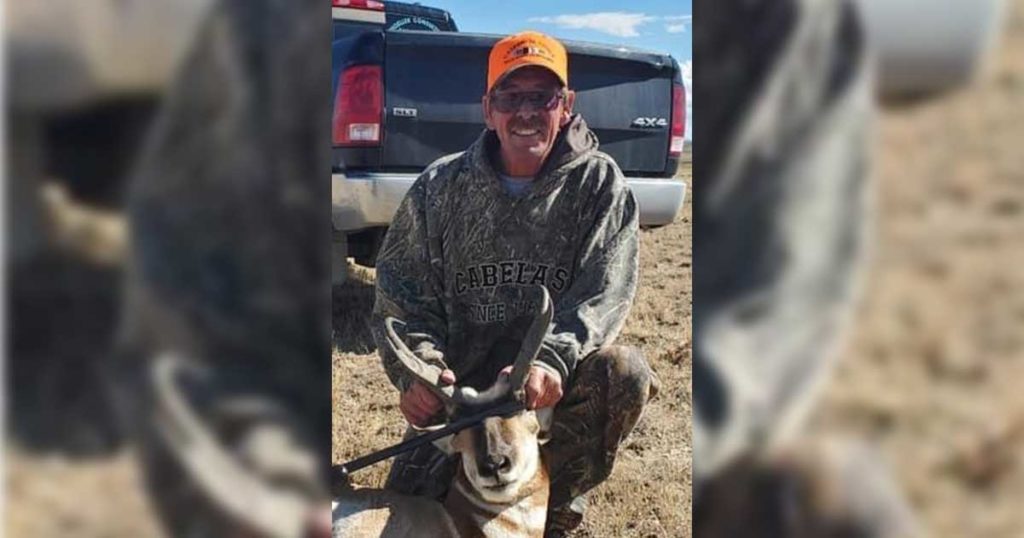 David Allen Bott, 57, passed away Sunday, October 25, 2020 at his home in Rock Springs, Wyoming. He was a life-long resident of Wyoming.

He was born February 3, 1963 in Thermopolis, Wyoming; the son of Nina Yon and David George Bott.

Allen attended schools in Casper, Wyoming, and was a 1981 graduate of Natrona County High School.

He married Josette Moeller on February 7, 1987 in Casper, and they later divorced.

Allen was a man of many wisdoms and tons of unnecessary knowledge. He was proud of that. He was a music whizz and could tell the name of songs and who sang them within the first few seconds of hearing it. Allen was most proud of his children Travis Allen Bott and Chantell Richelle Bolton. He grew up in the outdoors, and loved to fish and hunt, shooting long-range, and reloading. He was always known for taking the neighborhood kids on adventures. He was extra proud of his grandchildren.

Allen worked at Oil Well Perforators for 4 years, Halliburton for 2 years in coil tubing, and then worked for Pomrenke Wireline for 2 years. He finished out his oil and gas career at Moeller Consulting as a consultant and tool hand since 2005.

Allen will always be known as introducing himself as “Hi, I’m sh*t, have a handful” and for telling others that its “darker than a well diggers a*s.” He never cared if he was politically correct. He will be greatly missed by those around him.

‘Til we see you again Old Man. 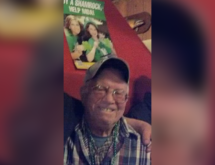 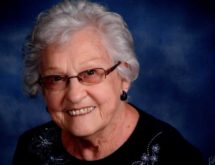 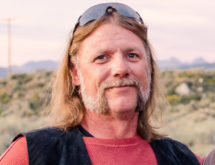 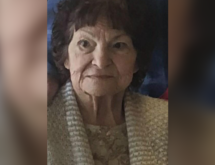