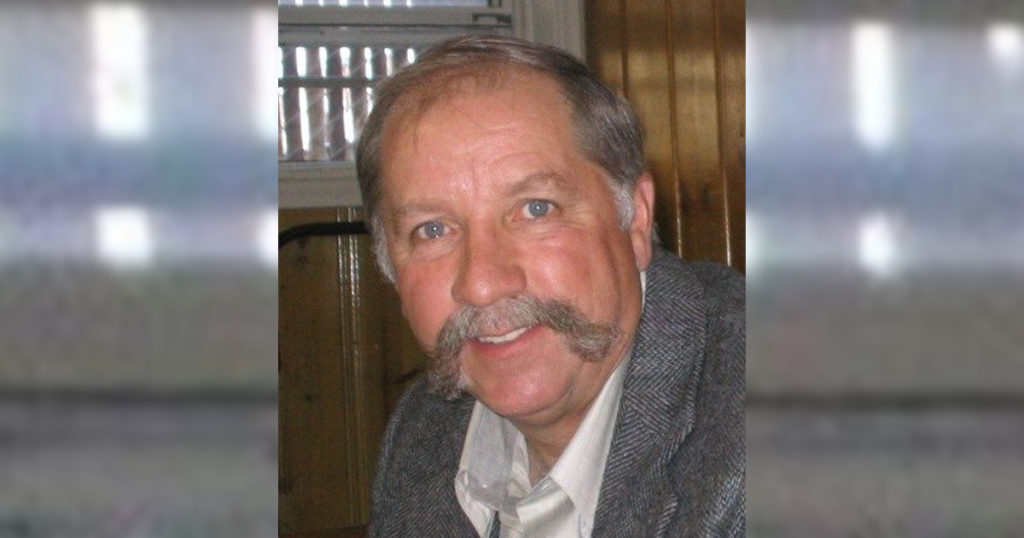 David B. Faigl, 73 of Rock Springs, Wy, has passed away, following a 3-year battle with cancer. On January 4th, his final day, he was surrounded by his wife and son.

Dave B. Faigl was born on October 15, 1948. He was the middle child of Harvey Faigl and Mary Bernard Faigl. He grew up with his older brother Joe Faigl and younger brother Bob Faigl playing sports, being outdoors, working on cars and trucks.

As a young man, Dave attended schools in Rock Springs, Wyoming, and graduated from Rock Springs High School in 1967. He then went on to attend Western Wyoming Community College and the University of Wyoming, where he graduated in 1974 with a degree in Biology and Chemistry.

During his college years, Dave married Christine Thomas in 1973 and was a loyal and dedicated husband for 48 wonderful years of marriage. Dave & Christine had two children, daughter Gina Faigl Subic and son Tommy Faigl both of Rock Springs, Wyoming.

Being a kind and dependable father was of the utmost importance to Dave and he certainly did not disappoint when it came to wholeheartedly loving his family. Dave enjoyed working with children and teaching them the fundamentals of sports.

For many years he coached little league football, and little league basketball (girls and boys), and traveling basketball teams. Raising his kids to be well-rounded athletes and team players. He strived for excellence but believed in using encouragement and motivation to further their development.

While raising and supporting a family, Dave worked at FMC for his entire professional career of 32 years and then retired in 2005.

In adulthood, Dave was an avid sportsman, hunter, fisherman, cowboy, and handyman, and card player. He could fix anything and had the generosity to always be helping everyone and anyone. He was a skilled carpenter, craftsman, and metal worker.

Over the course of his adult life, he dedicated himself to building and developing his ranch and cabin at the base of the Wind River Range along the East Fork River. Development of the ranch/cabin was ongoing, but during his time up North, Dave loved to spend time taking his family and friends hunting and fishing.

Dave and his brothers taught their children, nephews and nieces, respect for the land and outdoors. On numerous occasions, they led them on multiple hunting and fishing trips. He was involved and instrumental on many successful trophy deer, elk, and moose hunts.

Most recently one of Dave’s greatest accomplishments was harvesting his second Rocky Mountain Big Horn Sheep in the fall of 2020. In addition to hunting, Dave could be found on the river fly fishing for cutthroat, bagging large german browns, cruising the Flaming Gorge in his boat, chasing after Kokanee salmon as well as ice fishing for big macs.

Dave also bled brown and gold and supported the University of Wyoming football and basketball programs.

He is survived by his children Gina Subic (Launy) and Tommy Faigl; two brothers, Joe Faigl (Dian) of Rock Springs, and Bob Faigl (Sue) of Mesquite, Nevada; and many nephews, nieces and cousins.

Funeral services will be held on Tuesday, January 11, 2022 at 11 a.m. at Saints Cyril & Methodius Catholic Church, 633 Bridger Ave, Rock Springs, Wyoming. The family requests that masks be worn for service. 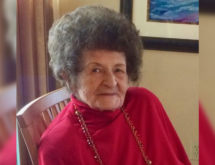 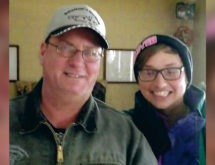 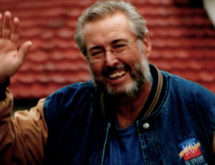