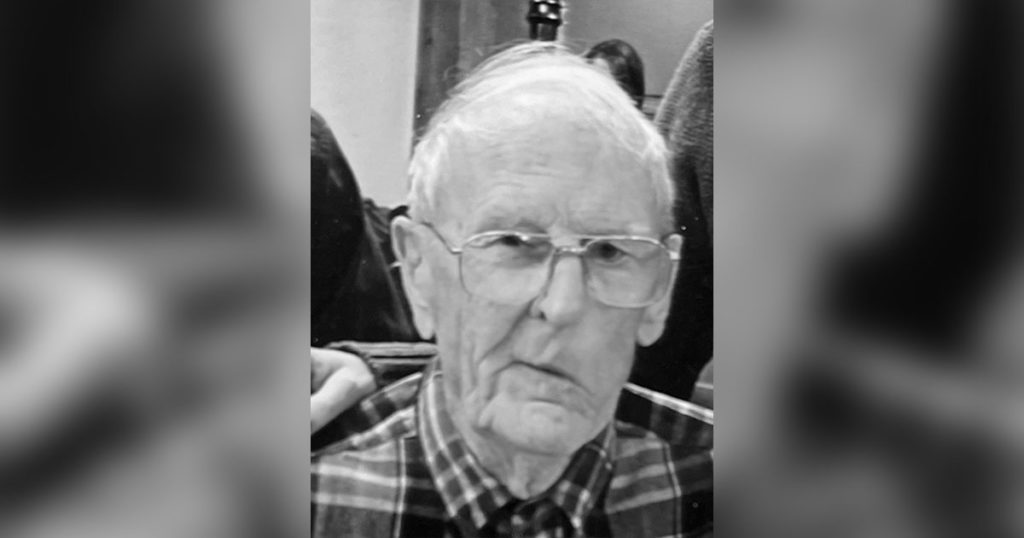 Longtime Green River resident, David Robert Maxam, passed away August 3, 2022 in Kalispell, MT, where he had resided since 2016.

David was born December 27, 1927 in Green River, WY to Robert and Rose Maxam. He graduated from Lincoln High School in 1945. After graduation, he attended the University of Wyoming and then joined the Marines from February of 1946 to December of 1947, stationed in Honolulu, HI.

He returned to Green River and married Barbara Fox on September 2, 1948. David was a hard worker and provided for his family by first working for the Union Pacific Railroad until 1962, then moving on to Stauffer Chemical where he retired in 1986. He couldn’t stay idle for long so he went back to work at Tenneco Minerals where he then retired for good in 1992.

David was an example of dedication, strength and ingenuity. He could create or repair anything. He spent many hours in his shop creating furniture, toys, wooden decorations, and ceramics for and with his wife. Together they would supply friends and family with many forms of handiwork. All you had to say was, I need…, and David would come up with a plan.

After living in Green River for 88 years, he moved to The Springs Assisted Living in Whitefish, MT, to be close to family. He continued to touch lives with his positive attitude for life. Wherever he was, he was happy to be there.

He is preceded in death by his parents, wife Barbara F. Maxam, brother Richard Maxam, and sister Mary Ellen Hoadley.

Family graveside memorial will take place at Riverview Cemetery at a later date. Memorial contributions may be made to a charity of choice.