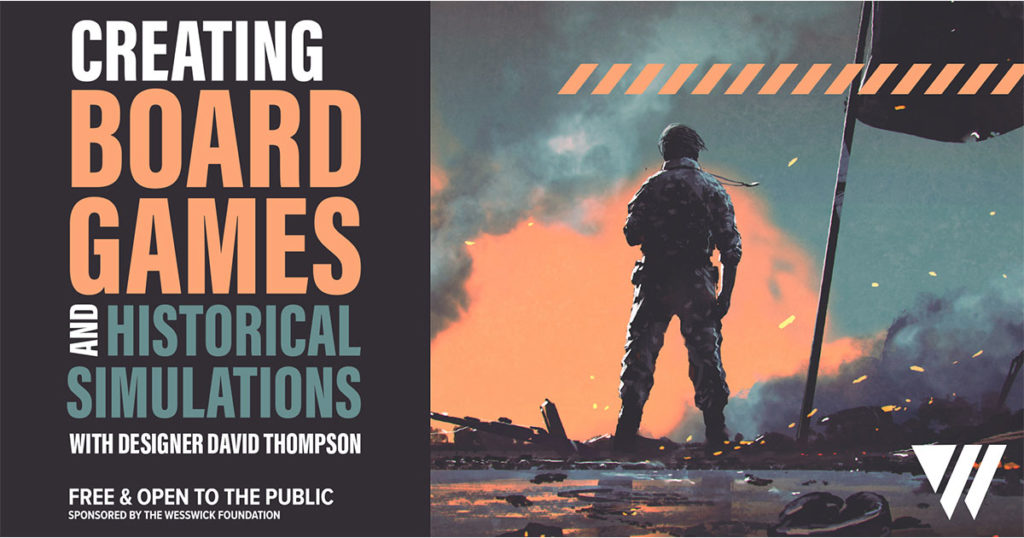 Thompson will be sharing his process for developing board games, working out rules, and most importantly, making sure that players have fun. There will be a short question and answer session after each presentation. If time allows, attendees will be able to try a couple of Thompson’s published games.

Currently Thompson and his family reside in Dayton, Ohio where he works for the United States Department of Defense. Thompson’s interest in games stems from his childhood and roleplaying games, such as Dungeon and Dragons (D&D). It was listening to the Secret Cabal Gaming Podcast that introduced Thompson to the concept of board game design. Initially Thompson’s interest was in American-style, thematic games, which reminded him of D&D. Over a ten-year expanse his interests would develop until his first game, “For What Remains” was published by Dan Verssen Games. His company, Digital Design Capricorn, began as a design studio to support this first game and continues to operate and produce various board games.

Thompson will be discussing the development of his newest game, “Lanzerath Ridge”. The game takes place during the Battle of the Bulge when the Nazi (German) military launched a surprise counterattack against American lines in Belgium. “Lanzerath Ridge” is a solitaire game in which the player plays the role of the American soldiers and shifts weapons, and men, around the board to counter German advancements. The Germans are controlled by a card AI system, that advances their soldiers along different tracks.  If ever the Germans can enter and remain in an American space, the player loses.

“David Thompson is quite literally one of the biggest names in tabletop game design right now. Those interested at all in the mechanisms of game design, be it tabletop or video game, will learn a great deal from this presentation,” Professor of history, Cody Carlson, said. “Additionally, since many of Thompson’s designs feature historical themes, he engages in tremendous historical research. Attendees will also learn about his methods and processes in researching history. Many of his games feature World War II themes, and deal with crucial battles from the conflict. Thompson’s designs expertly weave the actual history (including in some cases named individual soldiers) into playable, balanced, and fun games.”

Students, and community members, interested in game design, tabletop or video games, will learn much from this event. The process of making a game is much more difficult than people think. A common exercise that game design professors will ask their students to do is take a simple game like rock, paper, scissors, and write down the rules. A much more difficult task than people believe it to be. The video game industry is one of the biggest media industries today, generating billions of dollars in revenue each year, far outpacing movies and music. While the tabletop industry is not nearly so profitable, the principles of game design are always the same. This presentation will greatly help anyone hoping to learn more about the basics.

To learn more about the event contact Professor Chris Propst at 307-382-1732 or email: cpropst@westernwyoming.edu. 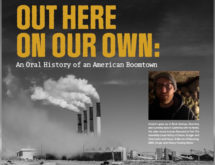 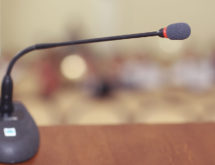