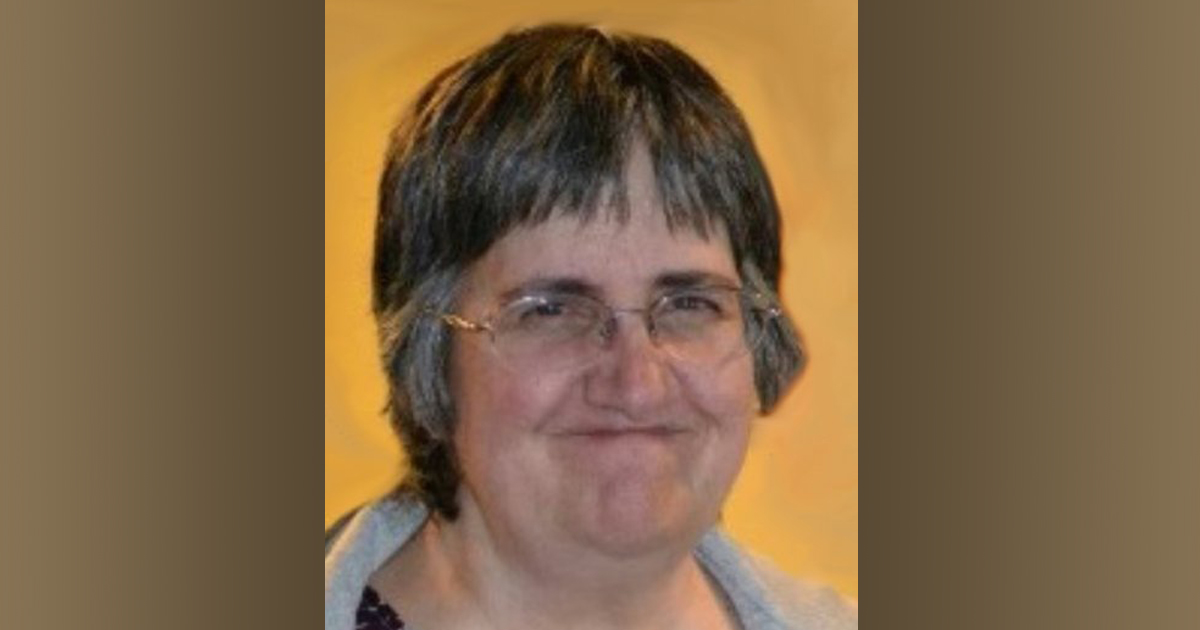 ROCK SPRINGS — Debbie L. Evans, 63, of Rock Springs, passed away May 19, 2019 at Mission at Castle Rock Rehabilitation Center in Green River after a lengthy battle with Parkinson’s disease.

She was a former resident of Farson. She was born April 13, 1956 in Laramie, Wyoming, the daughter of Robert W. and Christine Mida Sparks Evans.

She grew up in Boulder, WY. She attended schools in Pinedale and graduated from Pinedale High School with the class of 1974. She later attended college in Oregon where she received two bachelors degrees.

Debbie was a US veteran, having served in Japan with the United States Marine Corps from 1983-1985. She was a single mother and devoted her life to her son David Bubach. He preceded her in death  March 1, 2010 in a car accident.

She was a member of The Church of Jesus Christ of Latter-day Saints. She loved her health care givers from Home Health. They treated her like their own, especially Pam. She enjoyed reading and camping.

Private family services will be held at a later date. Condolences for family can be left at www.foxfh.com