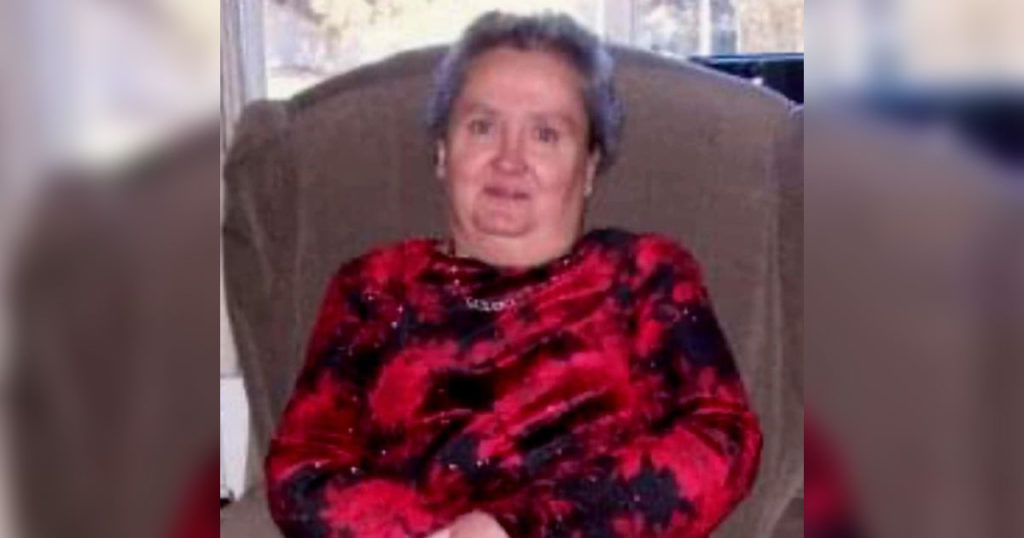 Deborah Oehler, 66, passed away on Wednesday, August 10, 2022 at Memorial Hospital of Sweetwater County in Rock Springs, Wyoming.  She was a resident of Green River for 12 years and former resident of Bismarck, Missouri.

She enjoyed spending time with family; crafts and reading.

She is preceded in death by her father, Timothy Twomey, one son, Timothy Oehler.