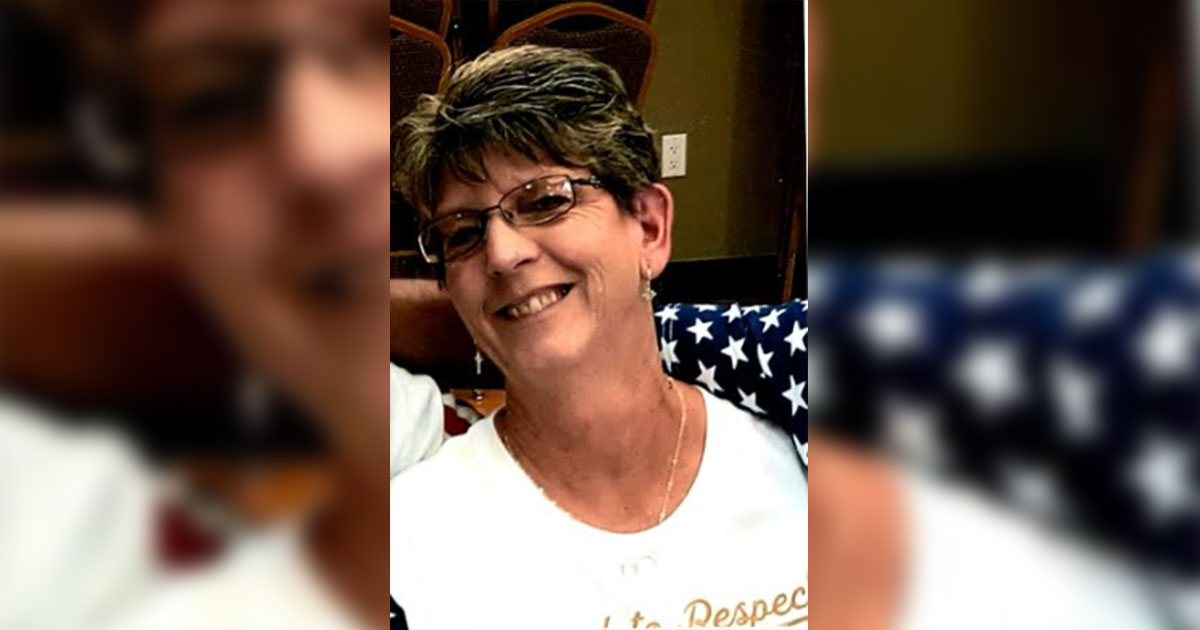 ROCK SPRINGS — Denise Laura Dolenc, 63, passed away Wednesday, December 18, 2019 at her home in Rock Springs, Wyoming surrounded by her family. She was a resident of Rock Springs for the past 47 years and is a former resident of Lewiston, Idaho.

Mrs. Dolenc was born on June 20, 1956 in Lewiston, Idaho; the daughter of Henry Norton Dunthorn and Simone Marie Epley.

She attended schools in Idaho, Washington, and Wyoming.

Denise met her future husband in the late 70’s, through all their years, they have had many wild adventures, had two wonderful kids and were blessed with a grandson, who all have spent time making unforgettable memories.

She loved being with her family and friends especially with her only grandson Easton. The bond they shared was magical. He was her best buddy, their love is unbreakable. Mrs. Dolenc enjoyed hunting, fishing, camping and anything outdoors.

The family of Denise Laura Dolenc respectfully suggests that donations in her memory be made to Dolenc Family for medical expenses, c/o First Bank, 601 North Front Street or P.O.Box 820, Rock Springs, WY 82902