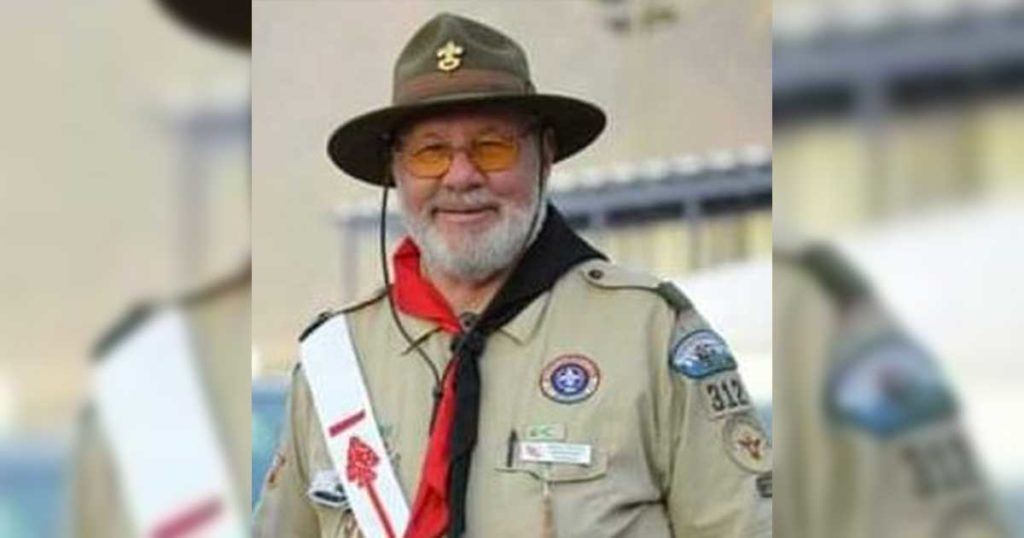 Dennis “Marco” Mark Rubeck, 73, passed away Tuesday, November 3, 2020 at his home in Rock Springs, Wyoming. He was a resident of Rock Springs for 72 years and former resident of Nebraska.

Marco was a member of Holy Spirit Catholic Community.

Mr. Rubeck was heavily involved with Boy Scouts of America and Order of The Arrow and received various awards over the years. Marco was a member of Kiwanis, and Knights of Columbus.

Marco was preceded in death by his parents, grandparents, and one brother, Jeffrey M. Rubeck.
Following Cremation, services have been postponed until a later date due to COVID-19. Prayers for the family would be appreciated.