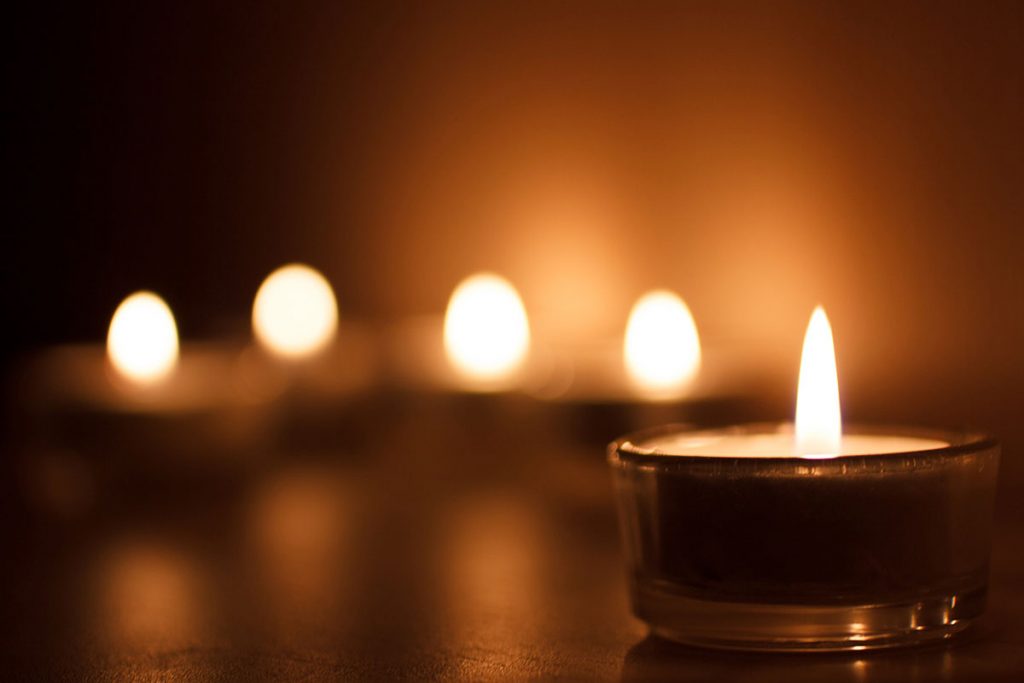 GREEN RIVER– Dennis Smith Passey, 77, of Green River, WY, passed away at the University of Utah Hospital on July 1, 2019 of a stroke.

Dennis was born September 23, 1941 to Newell Beck and Mary Smith Passey in Georgetown, ID. He was a twin to Doris (Passey) Rogers.

Dennis was an Air Force Veteran of the Vietnam War. He was an avid hunter and fished regularly before retiring from General Chemical in his early 50’s. He then pursued his love of race horses and the game of golf.

Dennis requested no services and will be laid to rest with his deceased wife, Marlys Hanson Passey, at the Montpelier, ID Cemetery.