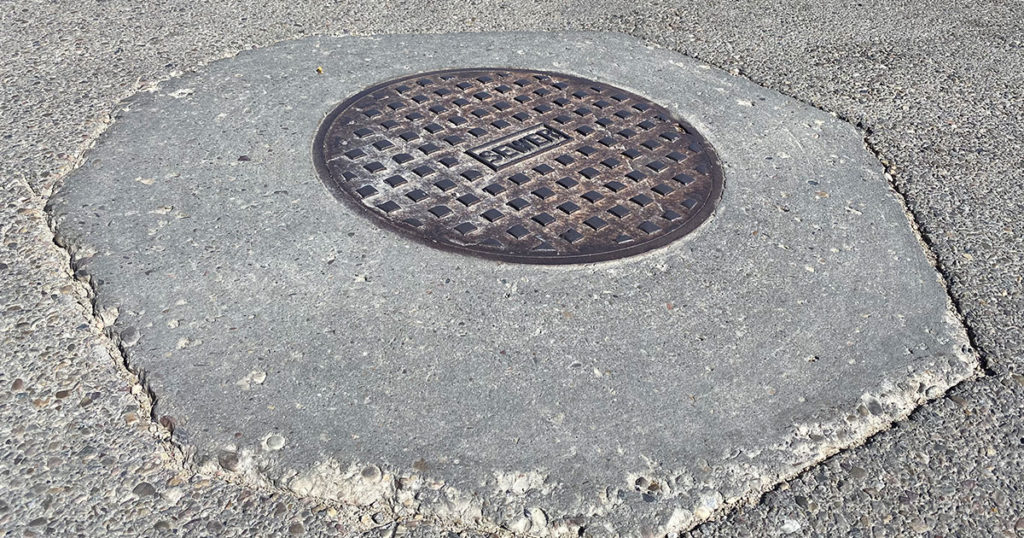 ROCK SPRINGS — The City of Rock Springs Department of Engineering, Operations and Public services is asking the Rock Springs City Council for permission to replace a deteriorated manhole without following the formal bidding process.

According to a letter to the Council from Paul Kauchich Director of Engineering, Operations and Public services, the city can forgo a formal bidding process pursuant to Wyoming State Statute 15-1-113 for emergency maintenance purposes. The lowest proposal of $100,500 for the emergency work came from Longhorn Construction.

“The Water Reclamation Facility staff recently discovered a manhole in the intersection of Center Street and Grant Street in disrepair. The mainline has concrete partially blocking the flow line of the pipe.

When staff entered the manhole to remove they blockage, they quickly discovered that the walls of the manhole were falling apart. There are several spots where dirt voids can be seen through the manhole walls, a letter states.

“The crew immediately exited the manhole because it is not safe to work in,” The manhole will continue to deteriorate and could cause street collapse in the future,” according to replacement project description. “This manhole is a main collector manhole serving about 35 percent of the total wastewater contributed to the Water Reclamation Facility.”

This particular manhole services 9th Street to the east and the golf corse to the north. Given the condition of the manhole is within a Wyoming Department of Transportation roadway, the reclamation staff chose to pursue the acquisition of proposals in order to accelerate the manhole’s replacement, the description states.

The Council will also review a resolution to approve a $493,550 grant agreement offer between the U.S. DOT Federal Aviation Administration and the City of Rock Springs for Phase III of the Terminal Building Expansion.

Under presentations, the Council will hear from Wyoming Game and Fish representatives about deer regulations.

To review the entire Council packet, click here. The City Council will meet at 7 p.m. Tuesday, September 6 at City Hall. 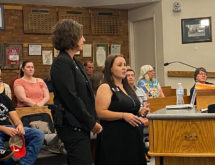 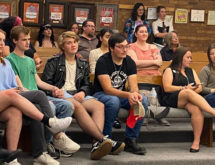 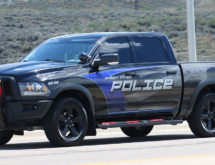 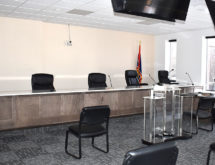