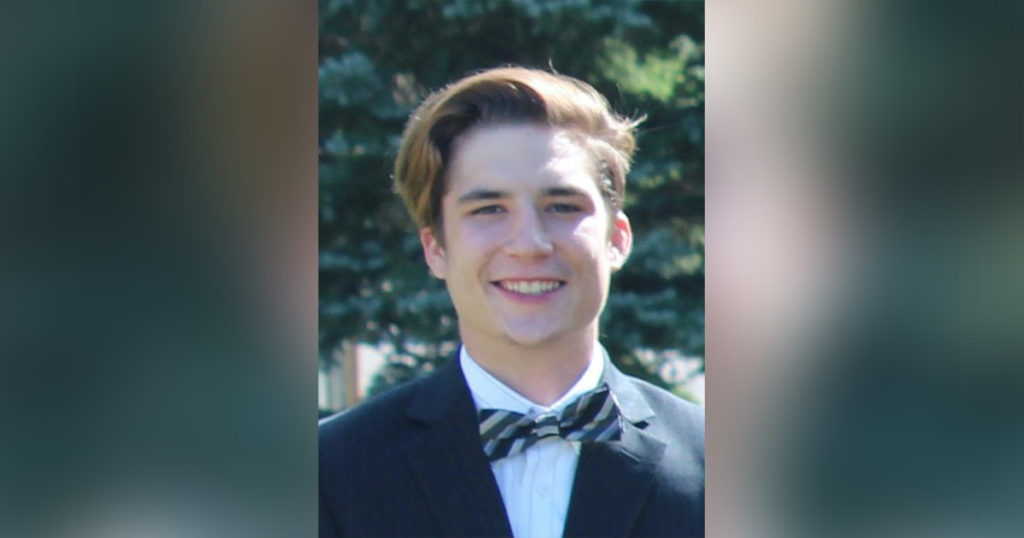 Derek Michael Tarufelli, passed away at the young age of 22 years old. He was born August 8, 1998 in Rock Springs, Wyoming to Terri Jean Tarufelli and John Layne. He passed away surrounded by his family on April 6, 2021.

Derek graduated from Rock Springs High School in 2016. Derek loved gaming, playing baseball, wrestling, and boxing. He enjoyed hanging out with his friends and his brother while watching UFC fights. His nieces and young cousins could always count on him to play with them, and he did so with the biggest smile on his face.

He is preceded in death by his father John Layne, his great grandparents Frank and Arlie Jelouchan, Martha and Geno Tarufelli, and cousin Stevanna Page.

Services will be held for family only on Wednesday, April 14 at 10 am.

A viewing for all his friends and family will be held from 6-8 pm Tuesday, April 13 at Fox Funeral Home, 2800 Commercial Way, Rock Springs, Wyoming.

Graveside with be at Rock Springs City Cemetery following services on Wednesday and all friends and family are invited. Services will take place at approximately 11:00 am.