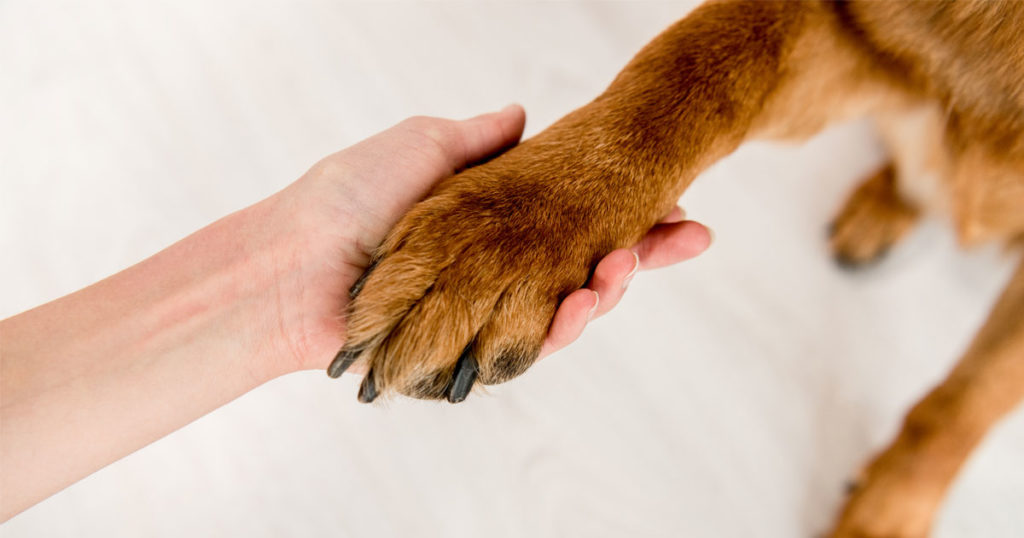 SWEETWATER COUNTY – The Sweetwater County Detention Center has been awarded a grant to help launch a K9-assisted therapy program for juvenile offenders, which will be the first of this program in any detention center across the nation.

“We’ll be the first detention center in the United States to have a K9 program. The data that is shown from the agencies that have it outside clearly shows the impact and the positive behavior that comes from having this,” Sweetwater County Sheriff John Grossnickle said.

The$5,000 grant award was unanimously approved by the Sweetwater County Commission last Tuesday. According to Krisena Marchal, Sweetwater County Grants Manager, this funding will be used to purchase and train the dog in several therapeutic specialties.

“We’re all aware of the mental-health challenges going on, not only in the country but specifically in Wyoming, regarding youth-aged, 15-24, or young adults,” Marchal said. She added that the animal-assisted therapy program “helps with stress, anxiety, depression, autism, ADHD, addiction, emotional and behavioral conditions in children.”

“When you look at youth or young adults that are put in the detention center, nearly three out of four individuals incarcerated suffer from mental health or substance abuse issues such as conduct disorder, anxiety, and depression. This is a huge disproportionate number compared to society at large so the detention center is an ideal location for this project,” Marchal said.

She added that this program is used to improve positive communication, lower stress and anxiety, enhance self-esteem, reduce depression and loneliness, and increase emotional awareness.

Sheriff Grossnickle said credit for this program goes to detention Deputy Caitlyn Zaragoza and her passion for the project.

“I really am passionate about the mental illness part of things. We actually had the opportunity of bringing in a therapy K9 from Green River into the detention center and the inmates have been really excited and they ask me every day when I’m getting mine,” Zaragoza said.

Zaragoza worked with Marchal to start going after grants. Marchal said that while the purchase of the dog and the training will be covered by the $5,000 grant, there will be future costs as well.

Sheriff Grossnickle said the therapy K9 will help address mental health needs in Wyoming, which is a constant concern for residents across the state.

“It’s going to have a huge impact. You hear across Wyoming, ‘we need to do something with mental health’. Well, at the Sheriff’s Office we’re sick of hearing it so we want to put our foot forward and start doing something about it,” he said.