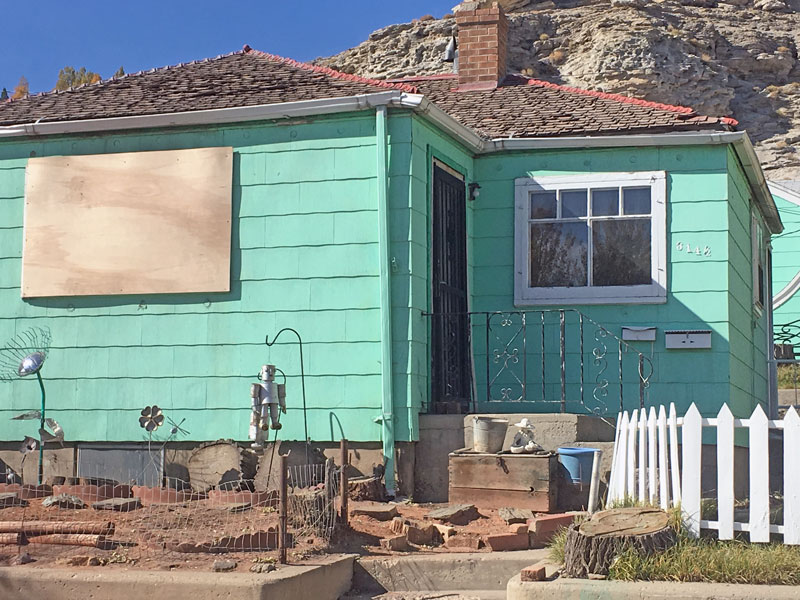 ROCK SPRINGS — At 5:45 pm on Tuesday, October 17, the Rock Springs Fire Department was dispatched to a report of a possible structure fire at 614 Dewar Drive.

The Rock Springs Fire Department responded with two engines and an aerial truck with nine personnel.

The first engine arrived on scene within one minute, establishing Dewar Command with the two additional engines arriving within 3 minutes.

The initial size-up revealed heavy smoke coming from the entry-way, Fire Crews made entry, locating the fire and extinguishing it completely approximately five minutes after arrival.

The fire was ignited in the living room sofa and was contained to the sofa and the immediate area; the remaining first-floor areas of the home sustained heavy smoke damage.

The amount of fire loss has not been determined; however, the quick response of the Fire Department due to an engine being in the immediate vicinity greatly reduced the amount of damage to the structure.

The cause of the fire has been deemed unintentional in nature, but undetermined after investigation.

Rock Springs Fire Chief Jim Wamsley explained that a quick response likely contributed greatly to the limited damage. He explained that while smoke damage was significant the smoke coming from the sofa represented unburnt fuel, which had either not reached its ignition temperature, or was in too rich of a condition or a combination of both.

The video depicts the difference between a home from 40 years ago furnished with natural fibers and products versus a modern home furnished with modern materials which is actually much more susceptible to a flash-over condition as depicted in the video.