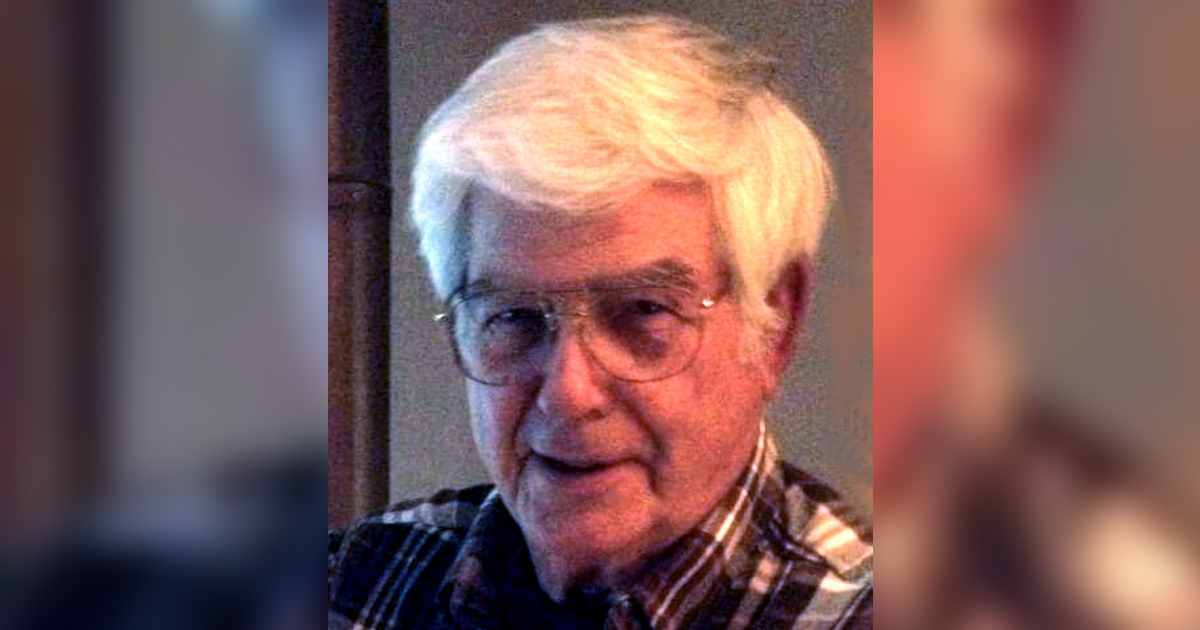 He was born in Marysville California on November 9, 1939 to Saul and Effie McElhannon. He was the second youngest of 8 children.

Mac grew up in Nevada City, CA, then spent 14 years in the US Navy. He married Connie Sather, they had a son and later divorced. His past 30 years were spent married to Marilyn McElhannon in Wyoming where he loved and learned to call home. He worked for several years in the trona mines.

He loved hunting, fishing, camping and cutting firewood, especially with his family and grandchildren. He was a handy craftsman who enjoyed building wood projects around the house.

Preceded in death by his parents, three brothers, three sisters, two sons and one grandson.

In lieu of flowers: to help for funeral costs, send donations to Marilyn McElhannon 1209 South Street in Reliance, Wy 82943. A Memorial Service with military honors will be held at 3:00 pm Saturday October 12, 2019 at the Outlaw Best Western in Rock Springs WY.

Condolences for family can be left at www.foxfh.com