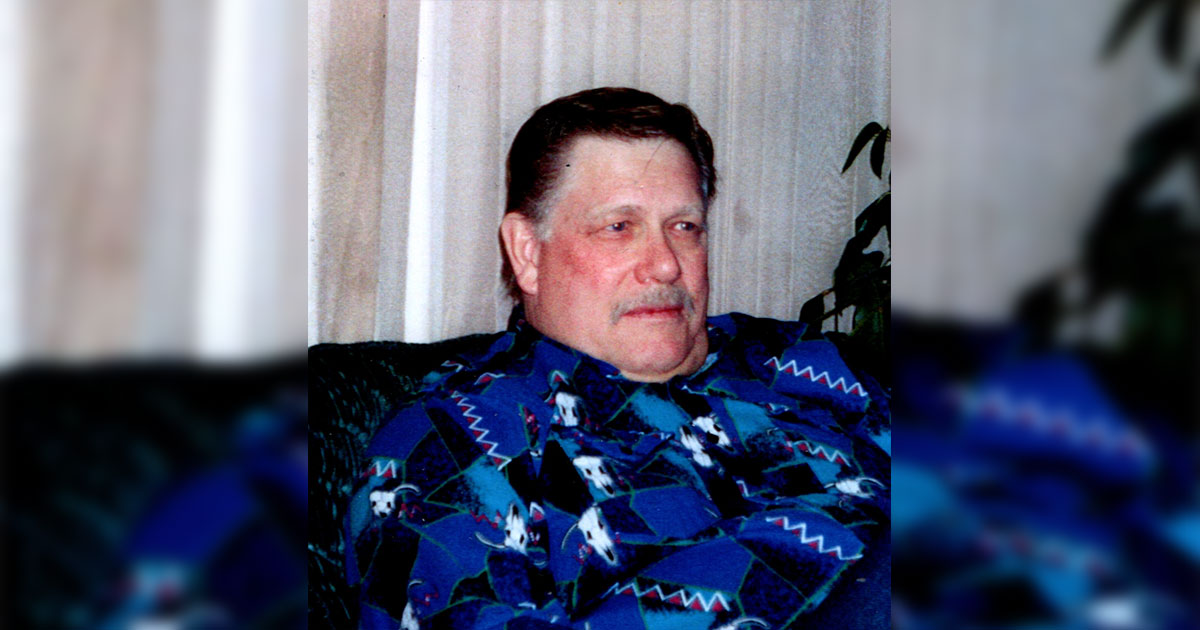 Donald Hofeldt, 75, passed away Tuesday, October 1, 2019 at Mission at Castle Rock in Green River, Wyoming. He was a life-long resident of Rock Springs, Wyoming.

He attended schools in Rock Springs and was a 1961 graduate of Rock Springs High School. Mr. Hofeldt also attended Western Wyoming Community College and the University of Wyoming.

Mr. Hofeldt served in the United States Navy during the Vietnam War.

He worked as a plant operator at FMC for 15 years until his retirement in 2011.

Mr. Hofeldt was a member of the Holy Communion Episcopal Church.

He enjoyed spending time with his grandchildren, hunting, fishing, taking rides in the upper Green River Valley and loved his dog and cats. Donald was known for being a good man.

Mr. Hofeldt was preceded in death by his parents; two sisters; Judy Webb, Bobbi Liska, and one aunt; Glenna Lillis.

Following cremation, a Celebration of Life will be conducted at 1:00 P.M., Friday, October 11, 2019 at the Holy Communion Episcopal Church, 255 2nd Street, Rock Springs, Wyoming. Friends may call at the church one hour prior to services.