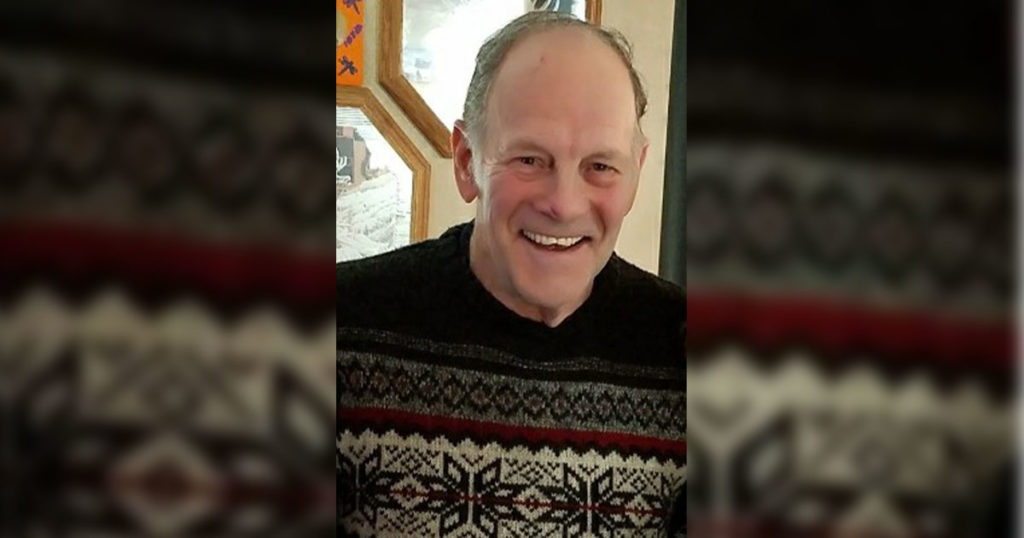 Donald Keith Jacobson, Sr. or “Jake”, 76, passed away on Wednesday, July 29, 2020, at his home in Union, Washington. Don died after a lengthy battle with Alzheimers. His wife and caregiver, Gwen and grand”son” Kaleb were with him when he passed.

Don attended schools in Draper and Sandy, Utah. He graduated from Jordan High School in 1962.

Don was a member of The Church of Jesus Christ of Latter-day Saints. Throughout his life he worked as a mechanic, a truck driver, EMT and owned a golf cart business before retiring with his wife. He enjoyed football, bowling, pool, welding, softball, playing cards with family and friends, loved to play golf and enjoyed the outdoors. He was also an avid hunter.

Don married Paula Jenkins in the Salt Lake City, Utah, temple in 1963. They had four children together before divorcing.

He then married LaRayne (Rasmussen) Kerbs in Bicknell, Utah, in 1972, and together they raised her three children and their one son.

After divorcing LaRayne, Don married Gwen McCann Garr in Farson, Wyoming, at their home in 1987. Gwen’s daughter lived with them and a year later the three of them moved to Don’s beloved State of Washington. After retiring, they came to adopt and raise their grand”son”, Kaleb.

He is preceded in death by his parents, two brothers, David Jacobson, Daniel Jacobson, and one sister, Leora(Jacobson) Melton.

In lieu of flowers, a Go Fund Me has been set up to help Gwen with expenses.