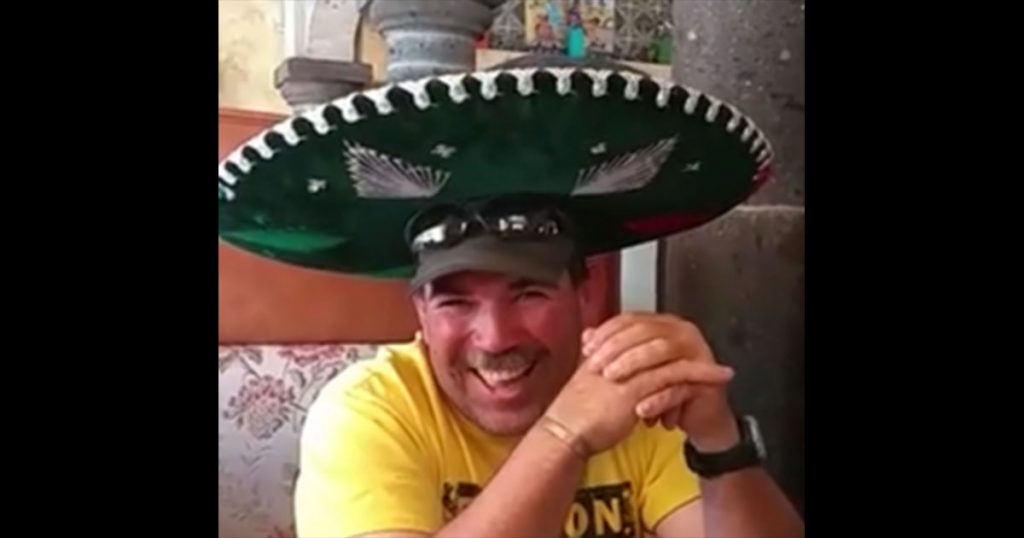 Donny was born in Loveland, Colorado, to Donald and Judy (Williams) McIrvin on September 23, 1974. He grew up in Ault where he attended Highland schools graduating with the Class of 1993.

It was always well known that Donny was at school, as he drove his truck with trailer in tow, every day in anticipation of hauling livestock once dismissed. From a very young age, he accompanied his dad to livestock sales and auctions. The love of bull riding (and all aspects of rodeo) was also formed with his dad.

After his dad’s passing, he continued the tradition, working at livestock sale barns and auctions, loading hay, hauling cows, and assisting at rodeos and bull ridings when ever the opportunity presented. He was well known among farmers and ranchers and had an incredibly big heart to help others. Donny was often present when the hard work began with a big smile and his trusty green friend (hotshot) when livestock was involved.

Though Donny had no children, he had a soft heart for his nieces and nephews and was thought of as the “biggest kid of all”. They all looked forward to Uncle Donny being around, going to Chuck E Cheeses, being his roping dummy, picking on his siblings (their mothers) and causing a scene (in good fun) where ever they went.

In death, Donny’s generosity has continued as an organ donor including his eyes that have been donated to the Rocky Mountain Lions Eye Institute.

Donny was preceded in death by his parents and grandparents.

Cremation has taken place and a celebration of life will be planned for spring. Please look for notices via social media and local news outlets along with postings at local livestock barns and auctions.

Aside from the many bull riders Donny helped, encouraged and followed; he had a great admiration and respect for the guys that were center stage protecting the cowboys and would often provide encouraging words and support to those putting their lives on the line.