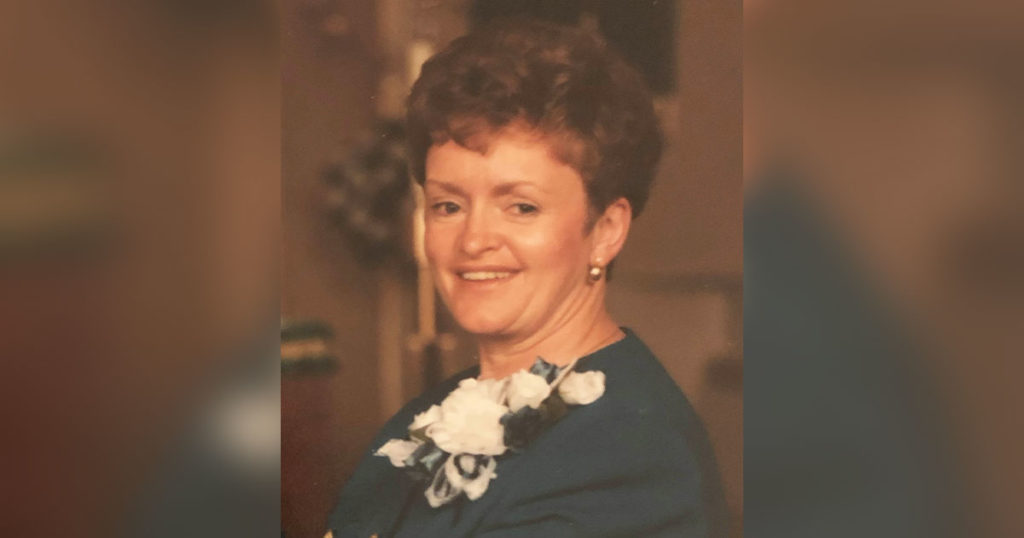 Dorothy Kay Bennett Hurd passed away on November 27, 2022, at the age of 76 surrounded by her loving husband, and one of her children at the St. George Regional Hospital. She was a loving, caring wife, mother, grandmother, sister, and friend. Her battle with serious medical issues throughout her long years showed her immense strength and courage in facing what life threw at her with a positive attitude and a smile. Despite the pain she endured daily she fought to her last breath.

Dorothy Kay was born to Melva and George Smith on December 31, 1945, in Rock Springs, Wyoming. She lived her teen years on her family’s farm in Farson, Wyoming. After graduating from Farson High School in 1964, she married Ronald Bennett shortly after and had three children: Ricky Carr Bennett, Cory George Bennett, and Jody Lee Thomas. She was a wiz with numbers and had an amazingly sharp mind. She held various accounting jobs, mainly working in power plants around the United States.

Later in Life, Dorothy met Dale Hurd in the late 70’s. They were eventually married in the summer of 1991. Dale was her constant companion and became her main caregiver after poor health forced her to retire early in life, it was a rare sight to see one without the other. They joined their two families giving them six children, 24 grandchildren, and 22 great-grandchildren. Dorothy enjoyed watching her grandchildren in all their activities, sports, and accomplishments. She loved talking over the phone with the ones she held dearest to her heart, and if there was one thing she really enjoyed, it was music. Even though being visually impaired she loved playing her baby grand piano whenever she got the chance, especially with Dale by her side playing the other half of Heart and Soul. She loved the harmonica, accordion, and humming along to Elton John. Dorothy was a very tough woman and fought hard for many years to live as normal of a life as possible with her diabetes and the many health factors it brought her. Her love for her family will be deeply cherished and missed.

Family and friends who are unable to attend are invited to view the funeral service online by clicking here.

Arrangements are made under the direction of Spilsbury Mortuary, 110 S Bluff Street, St. George, Utah. 435-673-2454. Family and friends are invited to leave a memory on Dorothy’s obituary page at www.spilsburymortuary.com