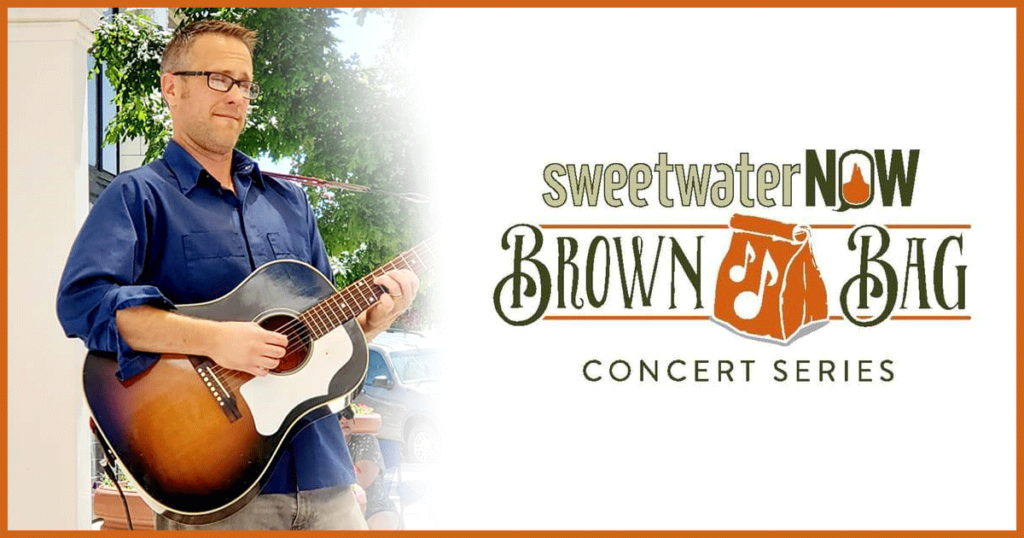 Bring your lunch, a chair, and enjoy live music in Downtown this summer.

Due to renovation work on the First Security Bank building, the 2020 Brown Bag Concert Series will move to the grassy area on the northeast side of the Sweetwater County Health & Human Services building at 333 Broadway Street, in Rock Springs. Presented this year by SweetwaterNOW, the concerts will be held every Tuesday this summer (July through August) from 12 noon to 1:30 p.m.

The shows are FREE and guests are invited to bring their lunch and enjoy a summer day in Downtown Rock Springs; most of the downtown restaurants offer take-out as an option for lunch

The eight-week concert series will feature a variety of music styles including country, rock, folk, Americana and more. Since seating is not available for music fans, they will need to bring their own chairs.

Originally from Salt Lake City, Tom Bennett, folk singer and bluesman, is truly a one-man band. He switches from either resonator guitar or mandolin with harmonica, vocals, and foot percussion during his live performances. Bennett also books all his own shows, creates and sells his own merchandise and drives all around the country himself.

Jeremy Facknitz has been entertaining audiences with his lovingly crafted music and high-energy performances for over 20 years. Since the 2002 break-up of his Detroit-based band “The Ottomans” (2001 Detroit Music Award Winner, Best New Alternative Band), Jeremy has performed primarily as a solo act, sharing through song his intimate stories of life, love, and “the journey home”. Facknitz’ songwriting style epitomizes the strength of such confessional greats as Jim Croce and Gordon Lightfoot, with an obvious wink to Michael Penn in the chord changes and an appreciation for melody and structure that might make Elvis Costello feel as though the torch had been passed.

Today, Jeremy continues to tour the United States, Canada and the U.K., performing primarily at house concerts and listening rooms in promotion of his latest retrospective album, “People and Places”, recorded live at Sloan Song Studios in Castle Rock, Colorado in November of 2017.

When he’s not on the road, he and his backing band are recording songs for his 5th album of original material with producer/engineer Jarrod Headley at Northpark Studios in Colorado Springs, Colorado. His past albums “Gimmick”, “What a Day”, “Music From The Original Motion Picture Soundtrack”, and “All’s Well” can be found at Bandcamp.

Wyoming musician Jason Tyler Burton writes engaging songs that will make you lean in a little and really listen. He is careful with the places and people he writes about, telling complicated truths with humor and grace. His fourth album, Kentuckian was voted the #1 Wyoming Album of 2019 by Wyoming Public Radio. That album uses his upbringing in the bluegrass state as the setting for songs that deal in the joys and sorrows of living in rural communities. It has been called “working class country roots from a gifted songwriter,” and “nothing short of an artistic masterpiece.

Eddy is from Rock Springs. He has played a variety of different venues from libraries to bars to hoedowns in barns around Wyoming, Utah, Oregon, California, Colorado, and Idaho. He was the singer, songwriter and guitarist for “The News.” The News were on one of the first indie comps called “Declaration of Independents” with a song Eddy wrote called, “Bring On the Night.” Eddy has been influenced by The Kinks, Dan Hicks, John Prine, The Beatles, and Mose Allison.

August 11 – The Rough and Tumble

This teeny tiny folk band is currently living full time on the road touring, now in their fifth year, averaging 150 shows a year. They won The Independent Music Awards 2019 Americana Song of the Year for “The Hardest Part.” Their new Album, We’re Only Family If You Say So will be released in January 2021. They are featured on podcast Welcome to Night Vale. They are also the Listening Room Network’s 2019 Artist of the Year.

Rupert Wates was born in London and studied at Oxford University. In the late 90’s, he signed a publishing deal with Eaton Music and worked for several years as their house songwriter. He moved to Paris in 2001, formed his own quartet and performed regularly in the city’s clubs. He came to the US in fall 2006. Since then he has received more than thirty songwriting and performing awards. He has also recorded and released 8 CDs; all have received outstanding reviews in the online press and have been played on radio stations in America, Canada, The Netherlands, Germany, Greece, Israel and Australia.

In addition to writing and recording, Wates plays over 120 live shows a year in venues all over America, in Canada and in Europe, and has appeared regularly on radio and TV. He prefers smaller, more intimate spaces, where the audience is up close and personal, where true musicianship counts, and where real emotion can’t be faked.

Steven Davis was born and raised in Green River, Wyoming but always had his eyes on the horizon. Music became a very special and important part of his life at 13 when his mom could finally afford his first 6-string. Only a year had gone by and already he was writing his own songs and making leaps and bounds with the guitar. After some small town heartbreak, Steven was thirsty for adventure.

After some time in Europe, Steven returned to the States, continuing to ramble and travel until he found himself in the oil fields of North Dakota. He worked there for two years, spending his earnings seeing the world. Eventually he left North Dakota and returned home here, to the Rock Springs and Green River area.

Every song Steven has written has a story, an original background and written through his life experience; he has been a traveler, roofer, rancher, oil field hand, a hobo, and much more.

Paid Advertisement – This post was paid for by the business or individual represented above. We reserve the right to remove any comments. If you’d like to advertise your business in a future promotion similar to this, call our Advertising Team at 307-922-0700 or send us a message 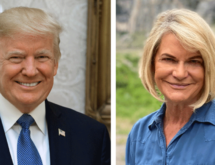 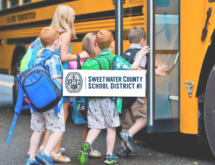 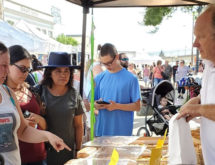 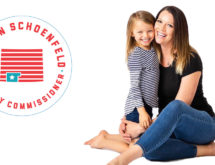